KABC
By Marc Cota-Robles
DOWNTOWN LOS ANGELES (KABC) -- Family and friends gathered to say goodbye to a Marine who was shot and killed in South Los Angeles while on military leave from Camp Pendleton.

There is a $50,000 reward being offered for information leading to the arrest and conviction of the gunman who killed Segovia.
Related topics:
south los angelesdowntown lalos angeleslos angeles countyhomicidesoldiersgun violencemilitaryshootingfuneralman shotman killedmarines
Copyright © 2020 KABC-TV. All Rights Reserved.
RELATED 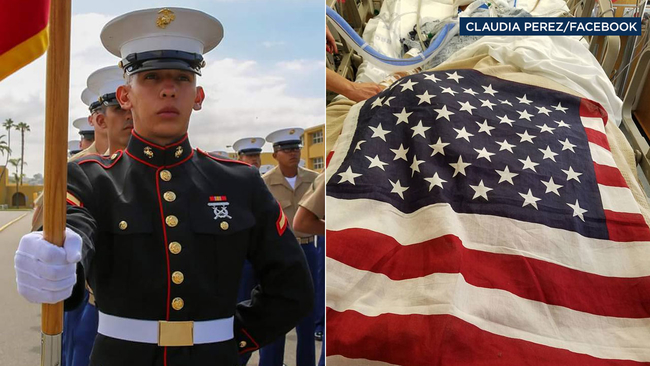 US Marine shot in South LA while on military leave dies 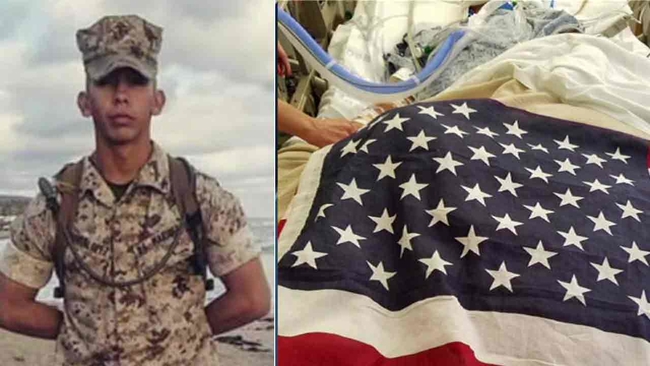