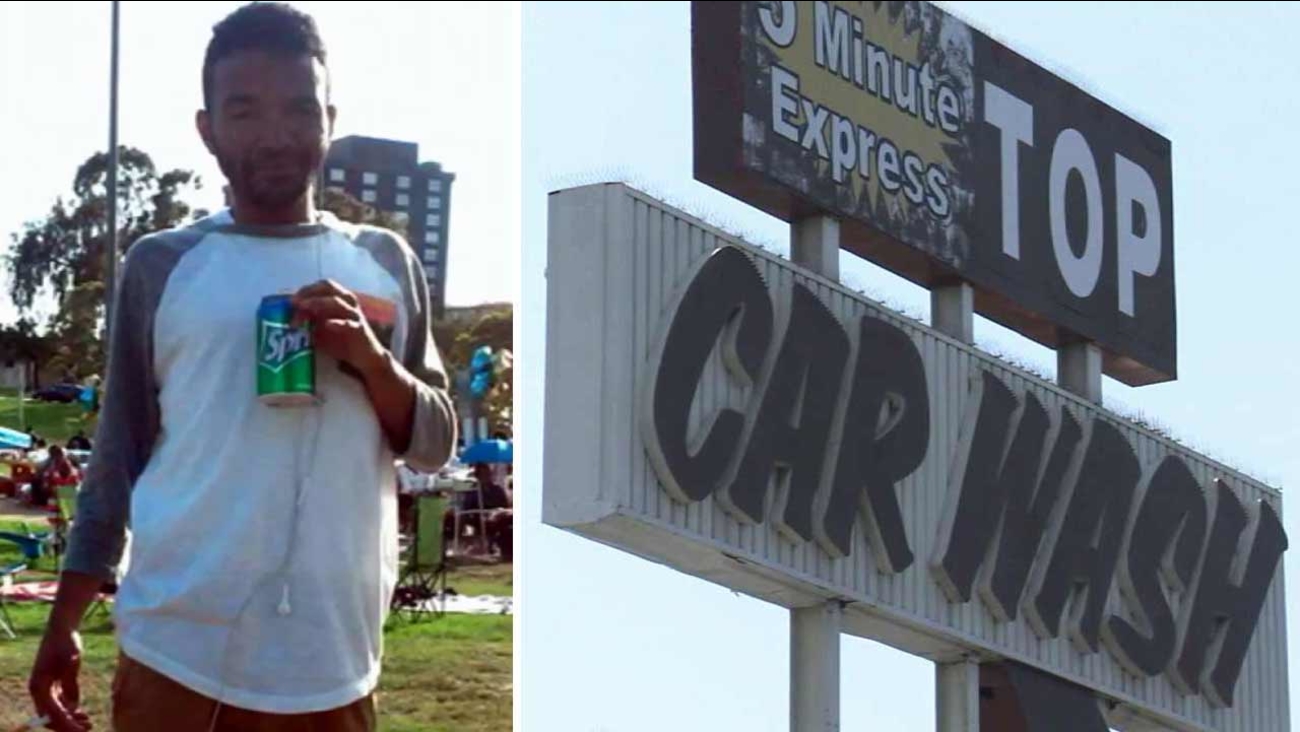 Tavin Price, 19, was fatally shot near a car wash on Florence Avenue and Crenshaw Boulevard in South Los Angeles Friday, May 29, 2015 over the color of his shoes.

SOUTH LOS ANGELES (KABC) -- Funeral services were held Saturday for Tavin Price, a developmentally disabled teenager allegedly killed by a gang member because of the color of his shoes.

Price, 19, was gunned down on May 29 after he and his mother stopped at a car wash near Florence Avenue and Crenshaw Boulevard in South Los Angeles.

When Price went into a nearby store to buy a cigarette, police say, he was confronted by a man who told him to take off his red shoes. The color red is associated with a specific street gang.

The suspect followed Price back to the car wash and shot him four times in the back and chest. Price was rushed to a hospital, but died while he was in surgery.

"I can't even sleep at night since my son died. I cannot sleep. I can't do nothing," his mother Jennifer Rivers said, adding that she wishes the gunman would have shot her instead.

Police said there is surveillance video of the shooting and detectives are working on several leads, but so far no arrests have been made.
Related topics:
south los angeleslos angeles countygang violenceshootingfuneralman killedgang
Copyright © 2021 KABC-TV. All Rights Reserved.
RELATED 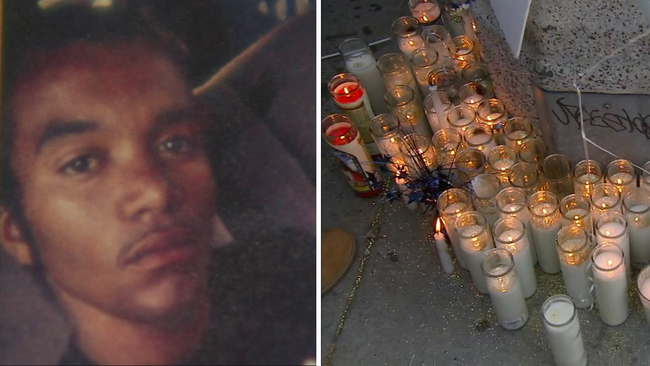