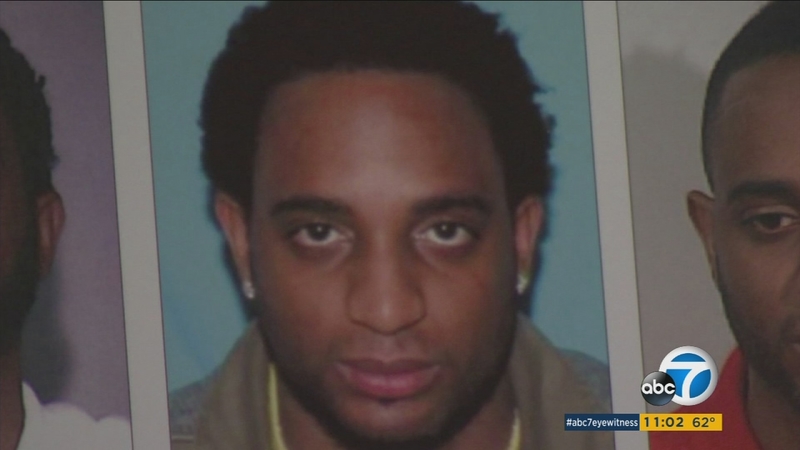 LOS ANGELES (KABC) -- The FBI added a man believed to be responsible for killing four people in the West Adams district last month on the agency's 10 most wanted list Thursday.

On Oct. 15, four people were gunned down at a home that was being used as a restaurant and nearly a dozen people were wounded.

Two suspects were arrested in connection to the shooting two days after. They were identified as Mowayne McKay, 33, and Diego Reid, 25, both of whom are Jamaican nationals, police said.

The FBI then announced another suspect on Thursday - Marlon Jones. He was added to the list because investigators believe he fled the state and the brutal nature of the West Adams crime.

They also said he is part of the Jamaican gang and the shooting may have been to settle the score.

"I have 35 years in law enforcement, in my time...I've never seen an incident with 15 gunshot victims, four of them perished. In an effort to apprehend Marlon Jones, I think this is well warranted," LAPD Deputy Chief Bill Scott said.

Jones came into the country illegally and should be considered armed and dangerous. Deidre Fike with the FBI said he has a violent history, and the Jamaican gang he is part of is involved in drug trafficking.

Federal agents said they have an excellent record of tracking fugitives on the top 10 list, but the public's help is vital. 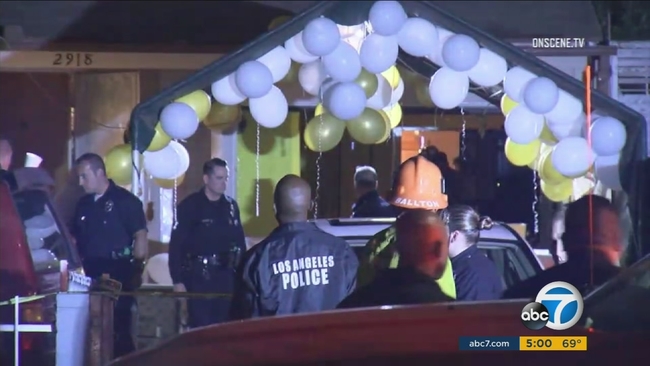 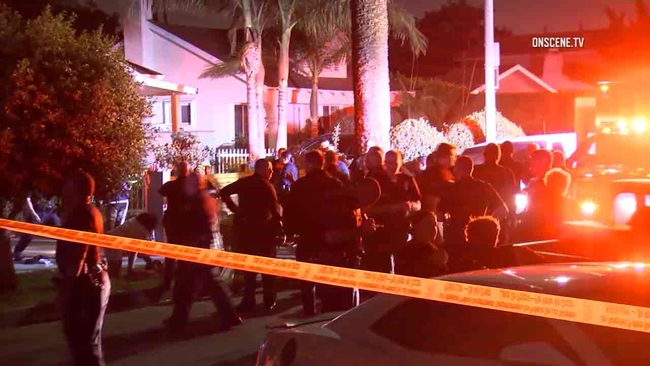 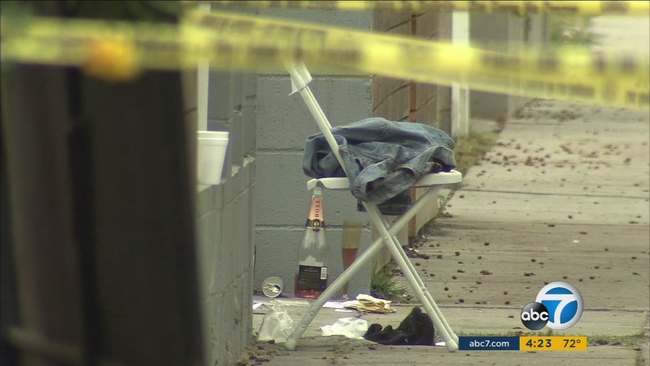