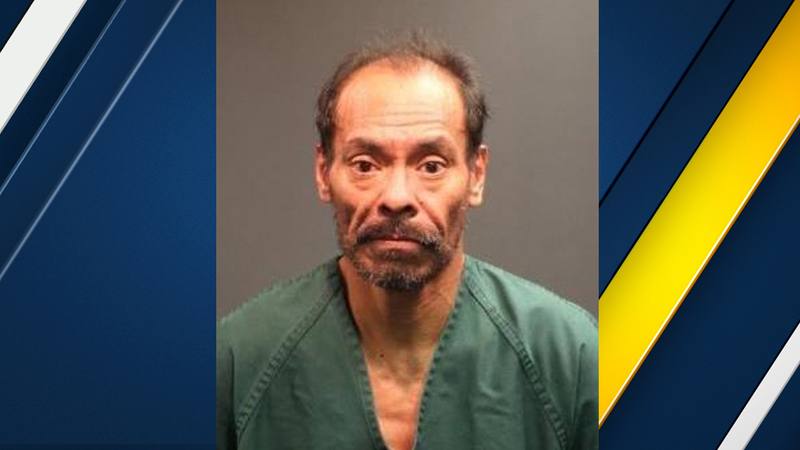 SANTA ANA, Calif. (KABC) -- A suspect in a fatal hit-and-run in Santa Ana was captured Tuesday thanks to a Good Samaritan.

The crash happened around 1 p.m. in the 800 block of E. McFadden Avenue.

The victim was a resident in an independent living home and had been warned repeatedly to stay away from the street.

"I told him this morning, 'Don't sit out on the curb, you know, you're gonna get hit,'" the victim's caregiver Dolores Vargas said. "I wish there was something else we could have done. I'm still in shock."

Another driver saw the horrifying accident and chased the suspect, 55-year-old Ramon Jaime Horta, cornering him a few blocks away. He says Horta denied hitting someone.

"I parked next to him and told him, 'Hey, stop the car and give me your keys and throw them through the window. You run over a person,'" Cesar Guzman said. "And he was like, 'What? I didn't do anything.' And then after that he actually like stopped the car. He threw the keys through the window."

"I'm so thankful. I'm glad that he went out of his way, you know, very brave to do that," Vargas said.