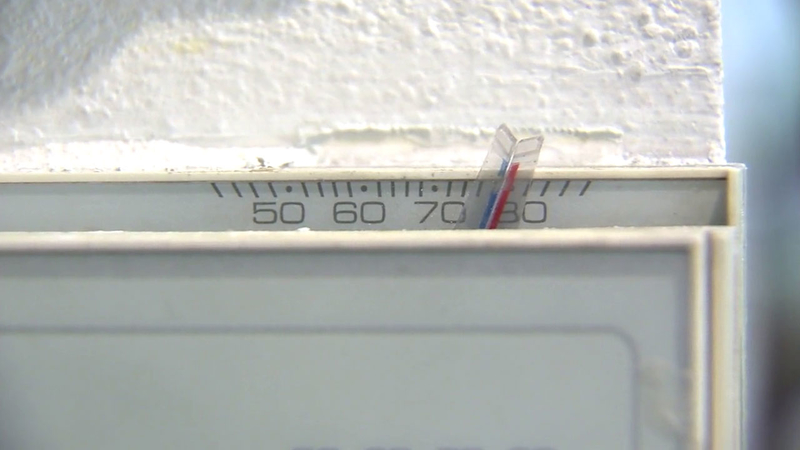 Among the high power use, many areas also experienced power outages, including more than 1,000 people in Sylmar. The Los Angeles Department of Water and Power restored power to many of the 1,100 customers left without electricity by Tuesday morning, but continued to work on full restoration.

The LADWP said Monday's record-breaking heat also brought on record-breaking power use for June. While demand fell short for the all-time record from September 2014, it still broke the record set in 2008.

Demand peaked at more than 50 percent, which is higher than an average day in June for the city of Los Angeles.