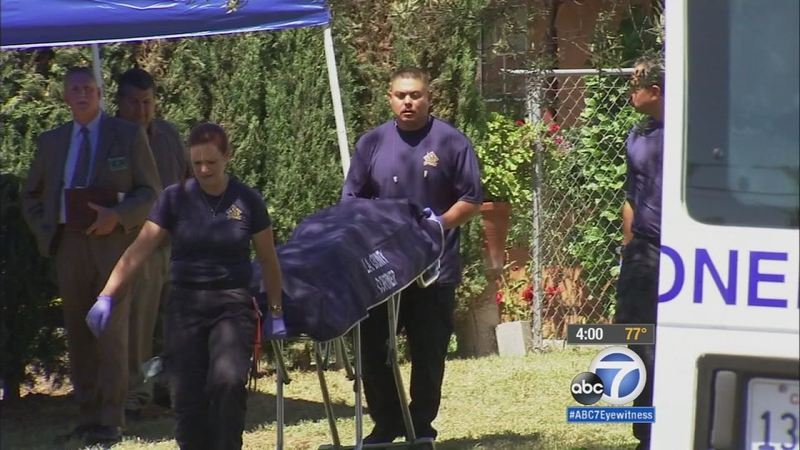 VALINDA, Calif. (KABC) -- Human remains, including a skull, have been found in the yard of a Valinda home after investigators spent more than a day digging for remains linked to a 2009 missing persons case.

The Los Angeles County coroner is working to identify the remains.

Authorities started digging at a house located in the 700 block of Elsberry Avenue around 9 a.m. Thursday after receiving information that a missing person's remains may have been buried there.

The missing person was not believed to be a resident at the location, and current residents of the home were cooperating with the investigation.

Detectives made it clear that the current owners are not considered suspects in the case.