KABC
By Leanne Suter
MONTEBELLO, Calif. (KABC) -- Hundreds of people gathered at the Armenian Genocide Martyrs Monument in Montebello Thursday night to demand acknowledgement of the horrific event in 1915.

The throngs of people came together on the eve of the 100-year anniversary of the massacre where 1.5 million Armenians were killed at the hands of the Ottoman Empire in Turkey.

Local Armenian-Americans said it is time for the world to recognize it as an act of genocide.

"Hopefully, we'll fight for our right and one day our president can recognize the genocide," Lilit Torosian said.

President Obama calls it a "mass atrocity," and Congressman Brad Sherman (D-CA) took to the House floor to demand that the U.S. recognize the truth.

Nearly 50,000 people are expected to make their voices heard Friday as they mark the emotional anniversary with a march from Little Armenia to the Turkish Consulate.

"I think when we walk down the street on Sunset we'll be walking down the same road that our grandparents walked," Susie Ipekian said. 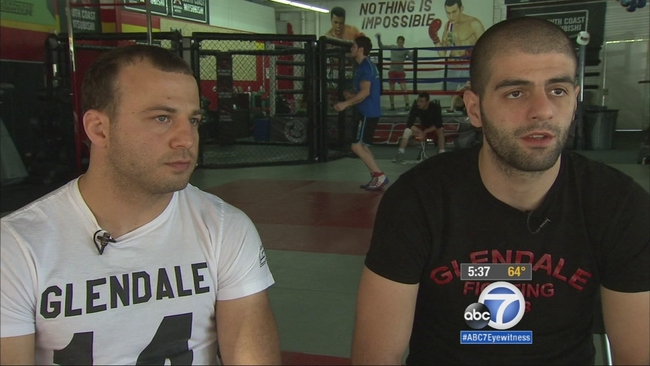 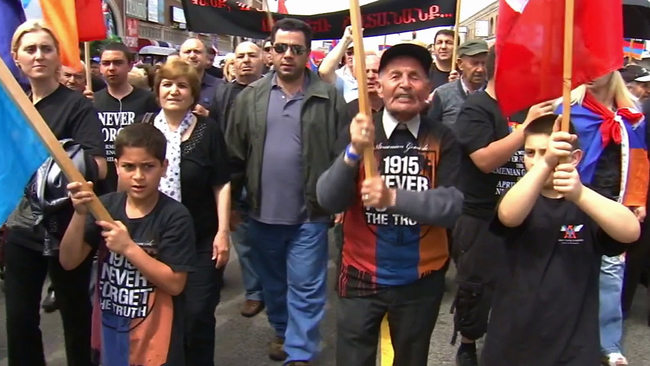