Hundreds of people came to pay their respects to Staff Sgt. Louis Cardin. The 27-year-old died on March 19 in a rocket attack during his deployment in the country.

He is the first U.S. serviceman killed in Iraq this year. He was assigned to the 2nd Battalion, 6th Marine Regiment, 26th Marine Expeditionary Unit, Camp Lejeune, North Carolina.

Cardin was a native of Riverside who later moved to Temecula and graduated from Chaparral High School. His family will have a private funeral for him at a later time.
Related topics:
temeculariverside countytroops killedisisiraqmilitarymarinesmemorial
Copyright © 2021 KABC-TV. All Rights Reserved.
RELATED 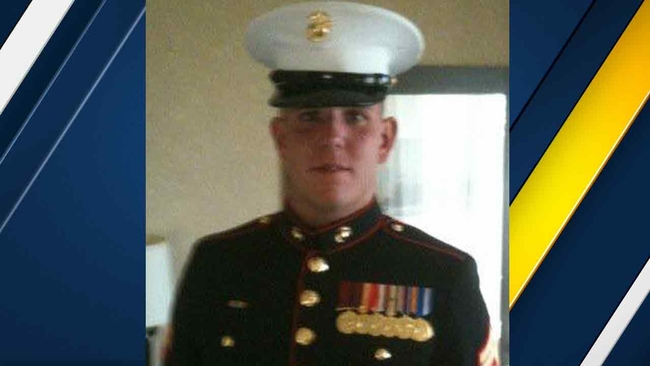