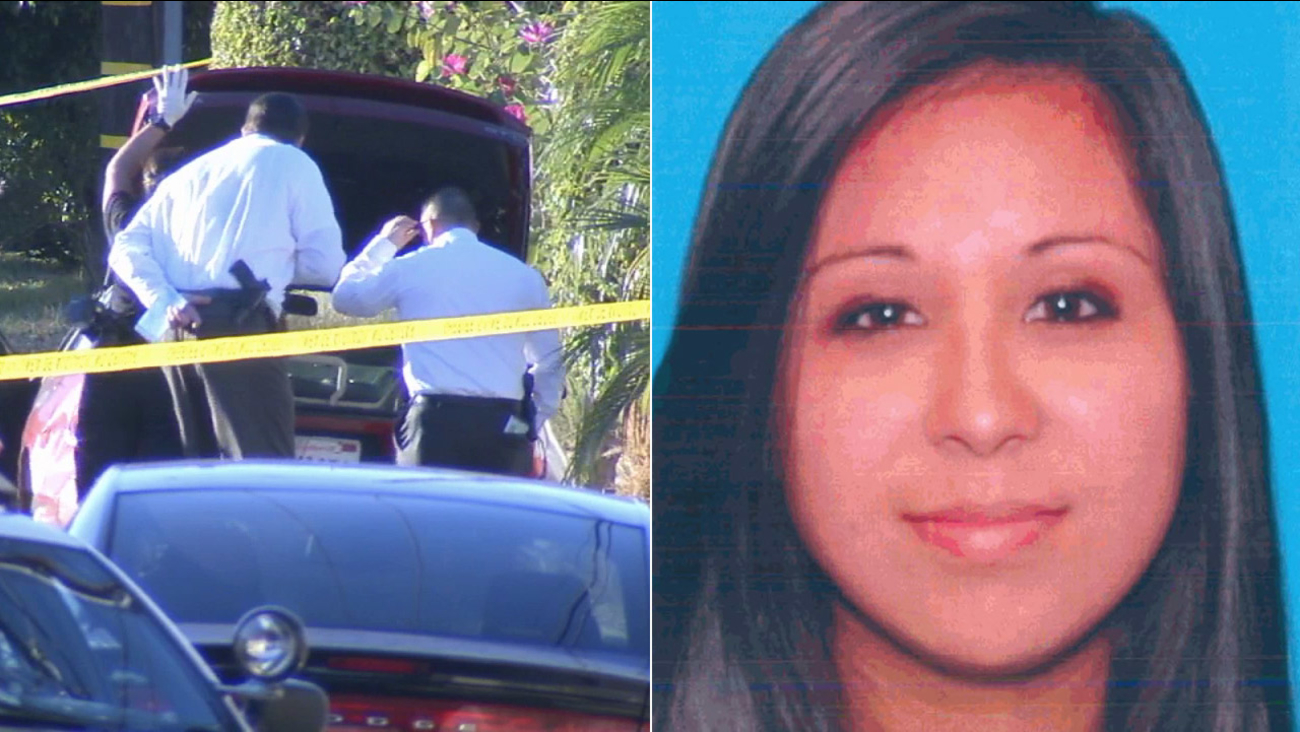 KABC
By ABC7.com staff
WHITTIER, Calif. (KABC) -- A man already serving prison time has been arrested and charged in connection to the murder of a 19-year-old woman whose body was found stuffed inside an ice chest in a stolen vehicle in unincorporated Whittier last year, authorities said. 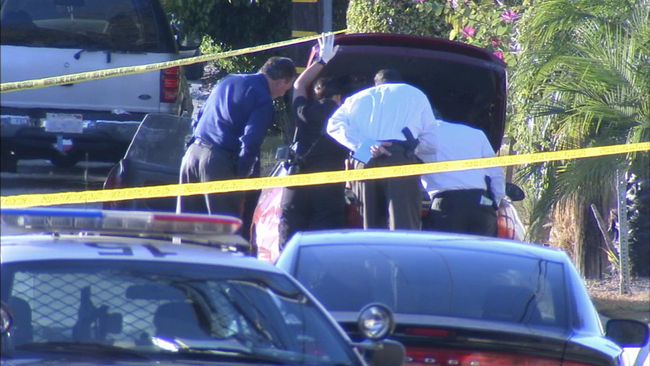