KABC
By Rob Hayes
ISLA VISTA, Calif. (KABC) -- It didn't take long after the gunfire in Isla Vista ended and the body count tallied for the subject of gun control to hit the airwaves.

"Nobody needs to own three semiautomatic handguns," said Richard Martinez, who lost his only child, 20-year-old Chris Martinez in the Isla Vista massacre.

Elliot Rodger, 22, is accused of fatally shooting three people, fatally stabbing three males in his apartment, and injuring 13 others in a murderous rampage before shooting himself on Friday night.

Martinez's emotional plea for stricter gun control laws played out on television screens across the country.

"Chris died because of craven, irresponsible politicians and the NRA. They talk about gun rights. What about Chris' right to live?" Martinez said.

In the wake of the 2012 Sandy Hook Elementary school shooting in Connecticut, similar impassioned pleas for stricter gun regulations went out but eventually faltered in Congress.

"I thought after Sandy Hook it wouldn't take anymore to get the Congress moving," said Rep. Adam Schiff (D-Burbank). "How many tragedies do we have to have before people are galvanized into action?"

Schiff says a starting point for politicians needs to be making it harder for people with psychological problems to be able to buy weapons.

Rodger's parents say the troubled 22-year-old had several therapists. Rodger was able to legally buy the three handguns and hundreds of rounds of ammunition that were found in his car.

"I think there are some of us in Congress who would like to see the background check maybe take in the issue of mental illness," said Rep. Janice Hahn (D-San Pedro).

They said, in part, "Tony has been a longtime supporter of the rights of citizens to keep and bear arms and will continue to oppose, and actively fight, any legislation that would take away our fundamental Second Amendment right to bear arms."

A spokesperson for Strickland said the automated campaign call was scheduled prior to the Isla Vista shootings. The calls went out automatically and only to a small group of Second Amendment supporters.

The National Rifle Association has not responded to our request for comment in the wake of the shooting rampage. However, leading gun rights attorney Richard Feldman says the NRA is not the problem, but that Congress needs to keep guns out of the hands of people with mental illness. 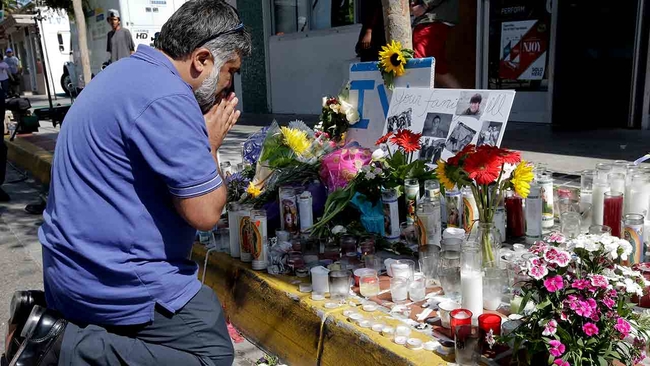 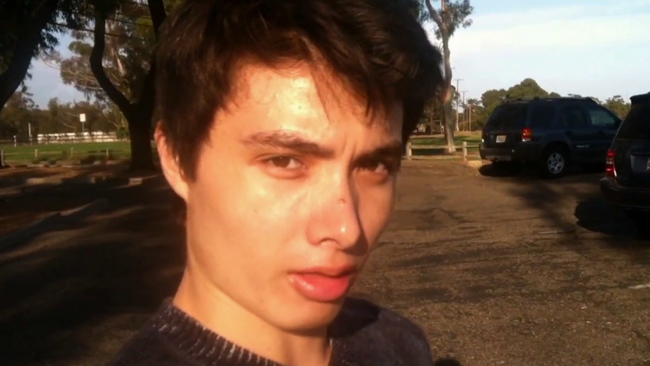 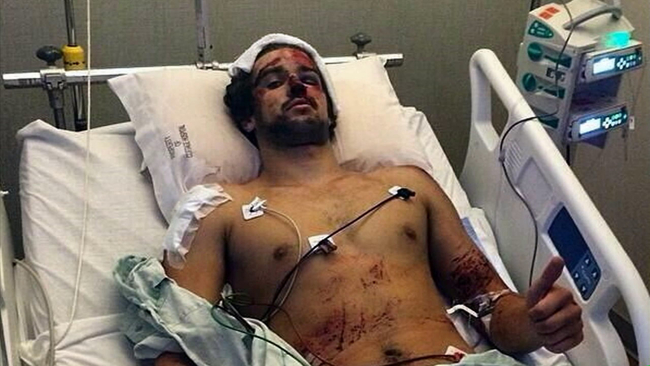