It was a packed auditorium for the swearing in of the new sheriff on Monday. Law enforcement officials from every city in Los Angeles County attended.

"I feel privileged to be taking the helm of the Los Angeles Sheriff's Department and to have received the strong vote of confidence from the voters," said McDonnell.

McDonnell comes to a department in turmoil. After 15 years of Sheriff Lee Baca, an FBI investigation into its jails led to the conviction of seven sheriff's official, and the U.S. Justice Department is looking at the way it handles mentally ill patients. McDonnell called it a "civil war" that's torn the department apart.

"We'll develop a culture in which career paths and promotions in the department are the result of character, competence and compassion, as performed with a sense of humility, and based on a foundation of respect," said McDonnell.

McDonnell, a Boston native, spent most of his career at the Los Angeles Police Department. For the past four years he's been the Long Beach police chief.

Now heading one of the largest law enforcement agencies in the country, he said we can expect changes to bring back trust from the community.

"I go forward giving everybody a fair shot, but I'm going to be looking to see if people are in positions that they don't belong in," said McDonnell.

McDonnell said this will be a new, fresh start for the department, and he hopes that it will become one of the top law-enforcement agencies in the country. 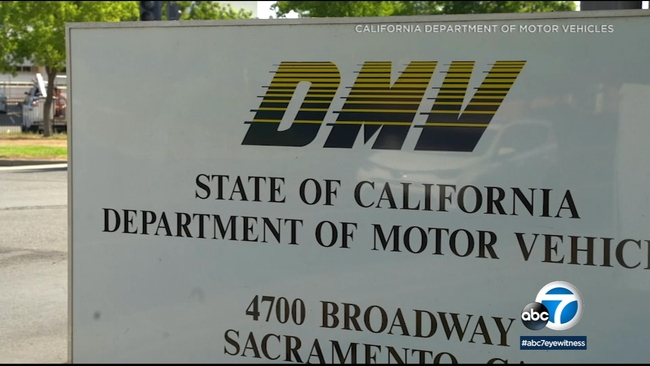