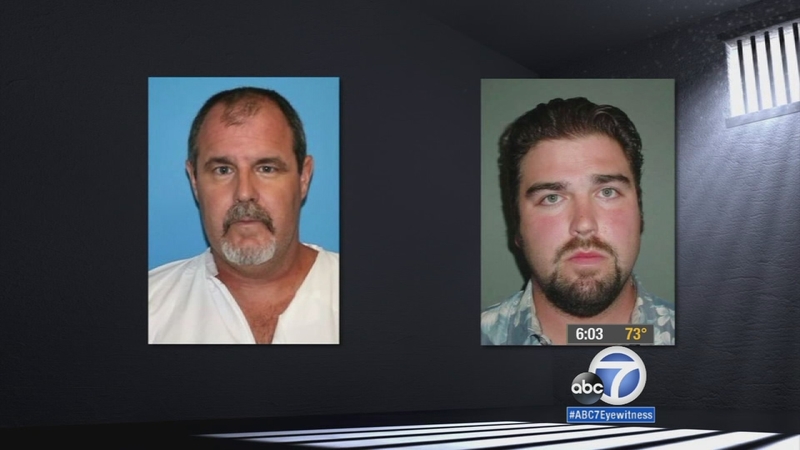 SANTA ANA, Calif. (KABC) -- The Orange County jailhouse informant scandal took a new turn on Tuesday, as the public defender for an actor-turned-confessed killer and the district attorney battled it out in court.

The defense wanted to delay Daniel Wozniak's trial and call Orange County Sheriff Sandra Hutchens to the witness stand based on new information uncovered in an Eyewitness News investigation.

Jailhouse snitches, like Fernando Perez, are at the root of the controversy that's rocked the Orange County justice system.

Perez, a former leader in the Mexican mafia, collected confessions from a series of suspects including Scott Dekraai and Wozniak.

In the case of Wozniak, the district attorney's office said it would not use Perez's testimony of Wozniak's confession at trial.

"There's no secret about it, certainly the district attorney's office has known about it for years," Hutchens said.

"The truth of the matter is we have not been privy to those records," Rackauckas said.

Sanders wanted to delay Wozniak's double-murder trial based on what he said is new information unearthed in Eyewitness News interviews, including a centralized file on some informants inside the jail.

"We do have files so that if there's any discovery they'll be able to get to that information," Hutchens explained.

A judge denied Sanders' request for the delay on Tuesday and also denied his request to recuse the district attorney's office from the case based on allegations of long-term misconduct involving jailhouse informants and hidden evidence.

The judge stated information in the Eyewitness News interviews of Rackauckas and Hutchens will not affect Wozniak's right to a fair trial.

The judge went on to state he trust that Rackauckas will hand over any evidence to the defense.

Samuel Herr's parents have attended more than 100 hearings over the last five years and said they're tired of hearing about informants.

"Everything Mr. Sanders has been bringing up, regarding informants, is moot because in this case, the Wozniak case, we're not using any informants," Steve Herr said.
Related topics:
orange countycourtorange county sheriff's departmentinvestigations
Copyright © 2021 KABC-TV. All Rights Reserved.
RELATED 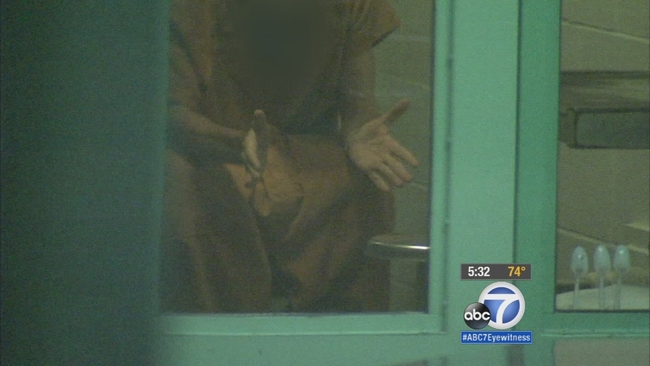 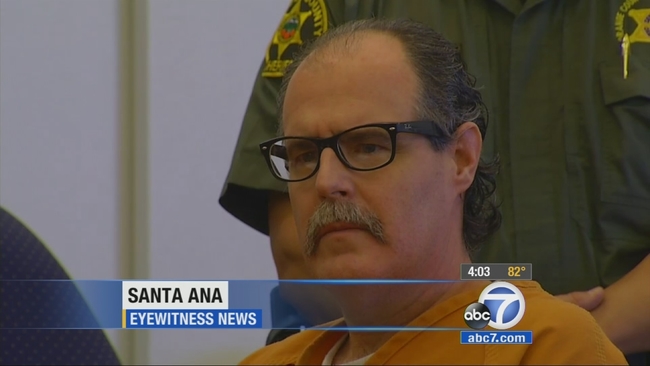