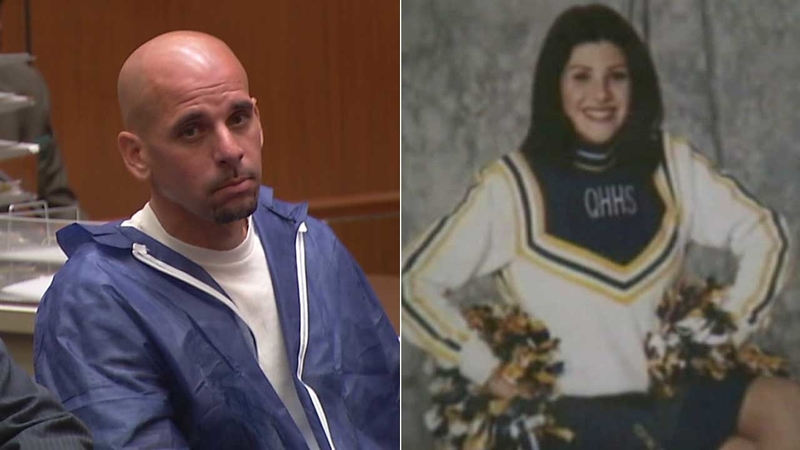 PALMDALE, Calif. (KABC) -- A Los Angeles judge on Monday overturned a murder conviction for a former security guard who served time over the shooting death of an 18-year-old woman in Palmdale nearly 17 years ago.

Raymond Lee Jennings served 11 years in prison for the slaying of Michelle O'Keefe, who was shot in a Palmdale park-and-ride parking lot in 2000.

L.A. County prosecutors earlier in January asked the judge to throw out the conviction, citing the new evidence found. Ryan then took the matter under submission.

Throughout the hearings, Jennings maintained he had nothing to do with O'Keefe's murder. He was now officially clear of any charges.

On Feb. 22, 2000, O'Keefe was shot four times after she returned to her car, which she left at the park-and-ride lot where Jennings worked as a security guard.

As of Monday, the search for O'Keefe's killer continues.