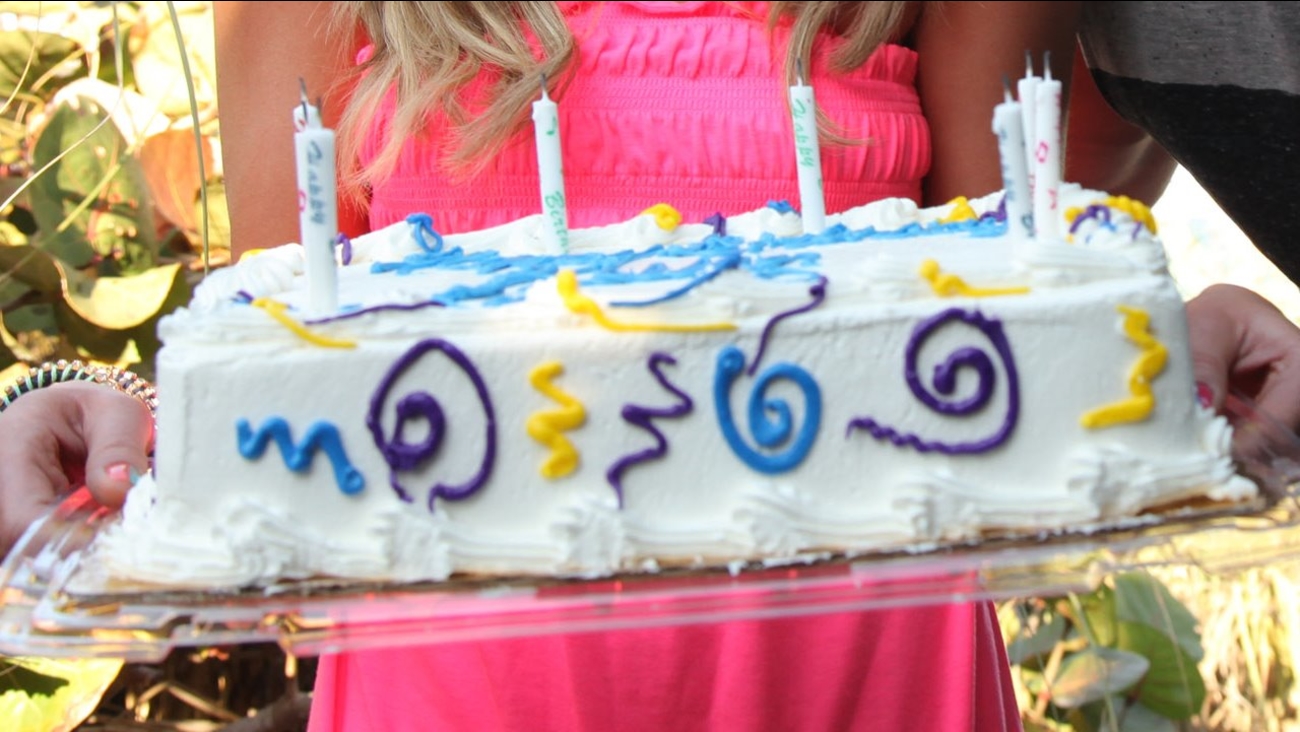 BRIDGEPORT, Conn. -- A jury has ruled against a New York City woman who sued her 12-year-old nephew in Connecticut for $127,000 over injuries she says she suffered from his exuberant greeting at his birthday party four years ago.

Lawyers for 54-year-old Jennifer Connell argued the Westport boy acted unreasonably when he leaped into her arms at his eighth birthday party, causing her to fall to the ground and break her wrist, according to the Connecticut Post.

She was asking the six-member Superior Court jury to find the boy liable, testifying that she loves her nephew but thought he should be held accountable.

She says when the child jumped, she tumbled to the ground as she tried to catch him. The injury, she said, hurt her social life.

"I was at a party recently, and it was difficult to hold my hors d'oeuvre plate," she said.

The jurors, however, decided the boy was not liable.