Los Angeles County sheriff's deputies are investigating after a death threat was made against a student at Lone Hill Middle School in San Dimas on Instagram. 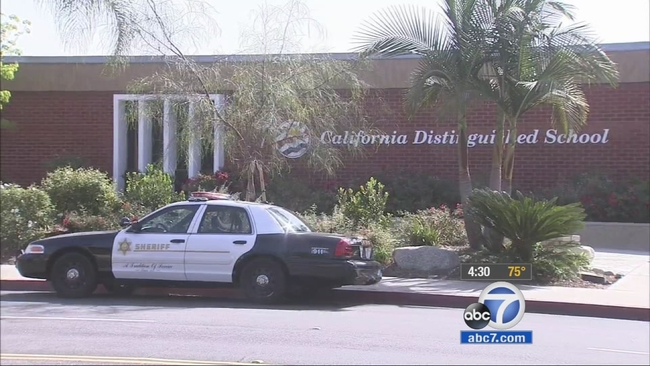