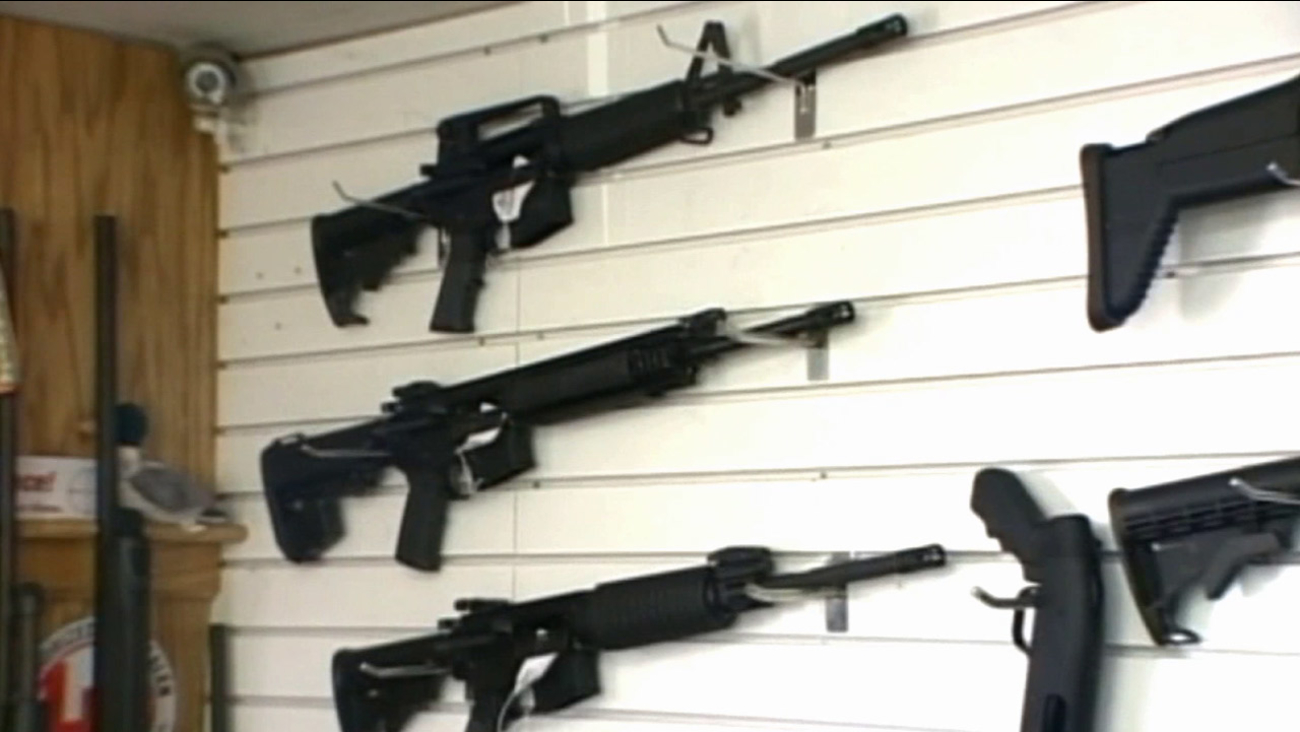 Dozens of residents attended the meeting to urge city leaders to support the ban. The proposal was sponsored by Councilmember Paul Krekorian.

He said the recent high-profile shootings with firearms that use high-capacity magazines have resulted in multiple deaths.

However, some critics say the ordinance won't allow the magazines to be used at legal events such as sports competitions. Other critics believe it won't deter criminals from getting weapons.

Krekorian expects there will be legal challenges on the ban. Gun rights groups have already threatened to sue the city, stating the ban violates the Second Amendment.

Mayor Eric Garcetti is expected to sign the ordinance, which will then take 30 days to go into effect. Anyone who owns those magazines will have a 60-day grace period to legally sell, surrender or remove the items out of the city.