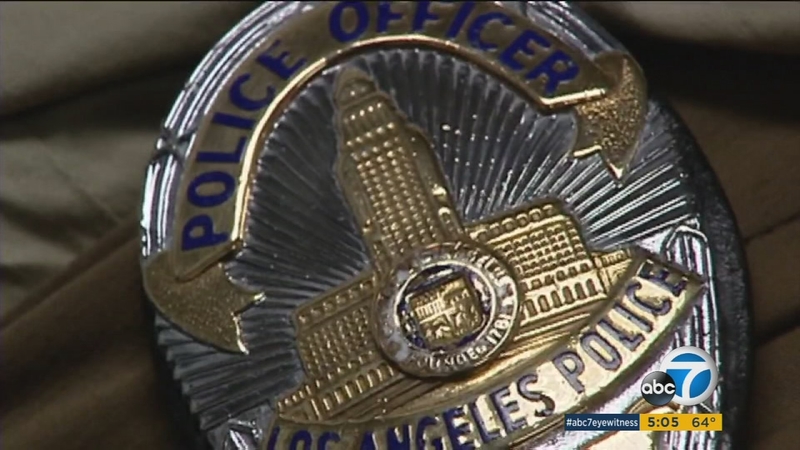 LOS ANGELES (KABC) -- The number of officer-involved shootings this year has nearly doubled from last year, according to the Los Angeles Police Commission, which is why officials are looking to take steps to dramatically decrease the use of force.

The increase has brought protesters to police commission meetings and to the streets.

"I believe we can work toward vastly reducing the number of use of force incidents through extensive training and modifying our tactics," Los Angeles Police Commission President Matthew Johnson said on Tuesday.

Johnson is asking for a thorough analysis of the past 10 years of shootings and also wants to compare the Los Angeles Police Department's numbers with those of other law enforcement agencies around the country.

The commission president said he'd like to see how the department could use more non-lethal weapons, such as stun guns, and wants to study the use of body cameras on officers.

"Once we have this information, it will be our collective responsibility - the department, this commission and the community - to use it to continue the reform efforts that began with the consent decree and to build the LAPD into the best trained, best equipped, most professional and most respected police organization in America," Johnson said.