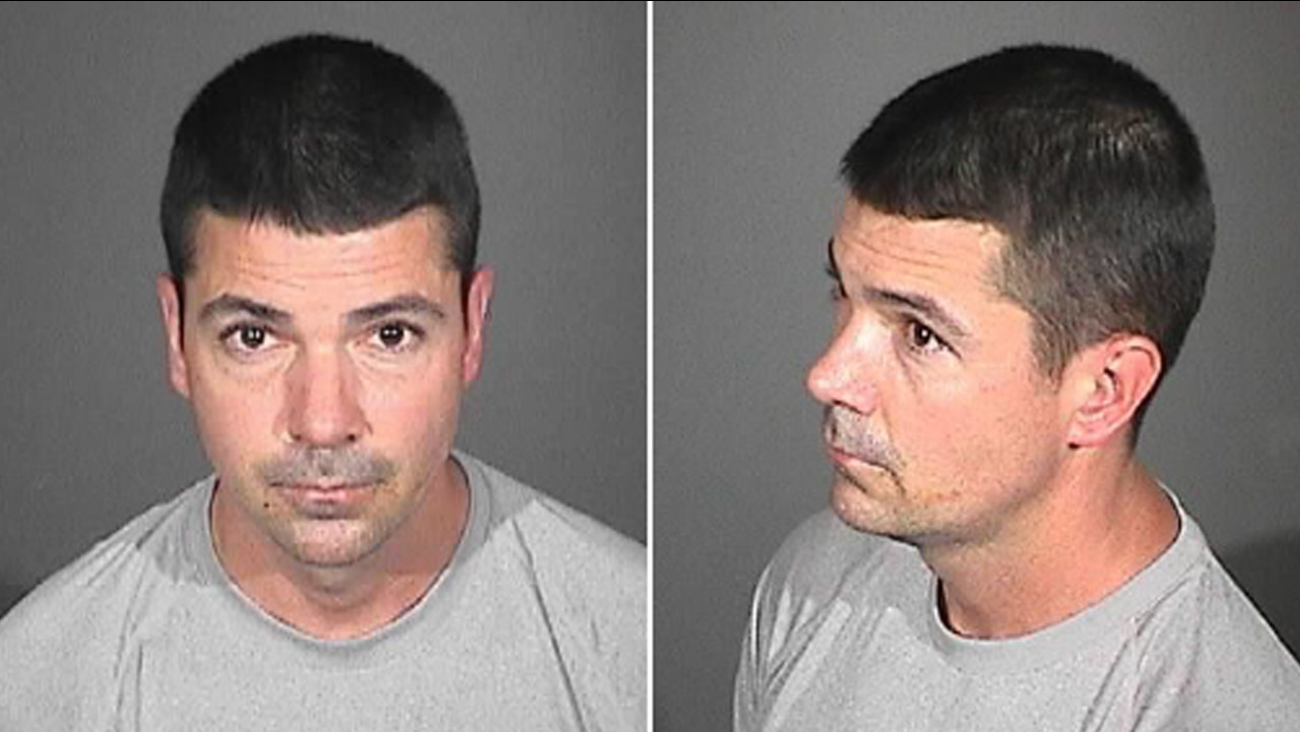 A woman was walking in the 2600 block of Potrero Avenue near Potrero Intermediate School around 8:15 a.m. She was then approached by a man from behind who proceeded to grab and sexually assault her.

The woman ran away from the suspect and contacted a male witness. The suspect then entered a black Ford truck and drove off, heading westbound down Giovane Street. The victim also notified school officials, who later called El Monte police.

El Monte police were called around 12:40 p.m. by the school on reports of a suspicious person in a black Ford truck. Authorities located the car and determined that it matched the description of the sexual assault suspect's car.

Officers spoke with the driver, later identified as 38-year-old Moreno Valley resident Richard Loken. During the conversation, police noticed a handgun in the seat next to him. He was then detained and police discovered the handgun was loaded. Handcuffs and a personal taser were also recovered from the truck.

Loken was then arrested and booked at El Monte Police Department. During the preliminary investigation, investigators learned that Loken is employed as a fireman with the Los Angeles County Fire Department.

He is being held in lieu of $55,000 bail and is set to be arraigned on Friday at the El Monte Superior Courthouse. The Los Angeles County Fire Department is cooperating with the investigation.