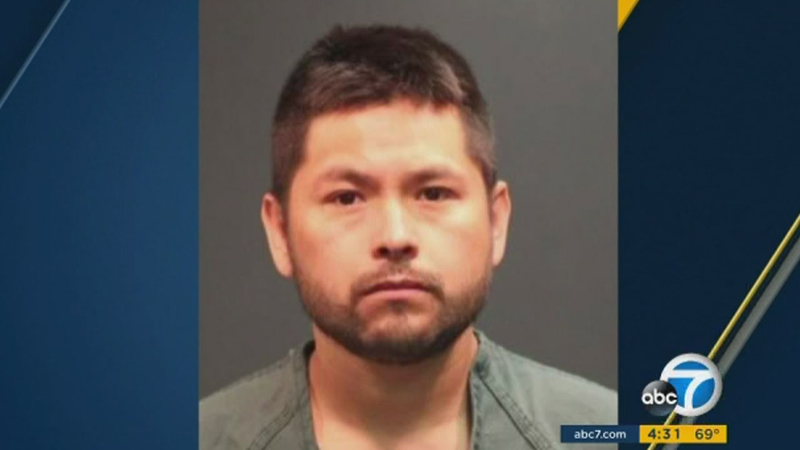 SANTA ANA, Calif. (KABC) -- The parents of a 13-year-old Santa Ana girl are furious at a 29-year-old man accused of trying to lure their daughter into sex using Facebook.

Donna Sanchez says her eighth grader came to her after receiving messages from an older stranger.

"He wanted to do sexual activities with her. He wanted my daughter to respond with nudes, with pictures," said Sanchez.

The parents showed a screenshot of one of the messages in which the man allegedly says he's looking forward to sex with her. The messages became even more graphic.

In an effort to put a stop to the harassment, Sanchez filed a police report and began to message the man as her daughter.

In one message, Sanchez asked the man if he cared that the girl was underage. The man said no.

Santa Ana police took over the messaging and set up a meeting at El Salvador Park.

The family, shocked that the man actually showed up, remains terrified of what could have happened if their daughter never came forward.

Police arrested 29-year-old German Martinez from Los Angeles. He faces felony charges and police believe he may have reached out to more underage girls.

Sanchez is relieved he's behind bars, and wants to send a message to all parents and guardians.

"Pay attention. Check their messages. Check who they're talking to, make sure it's that person," Sanchez said.