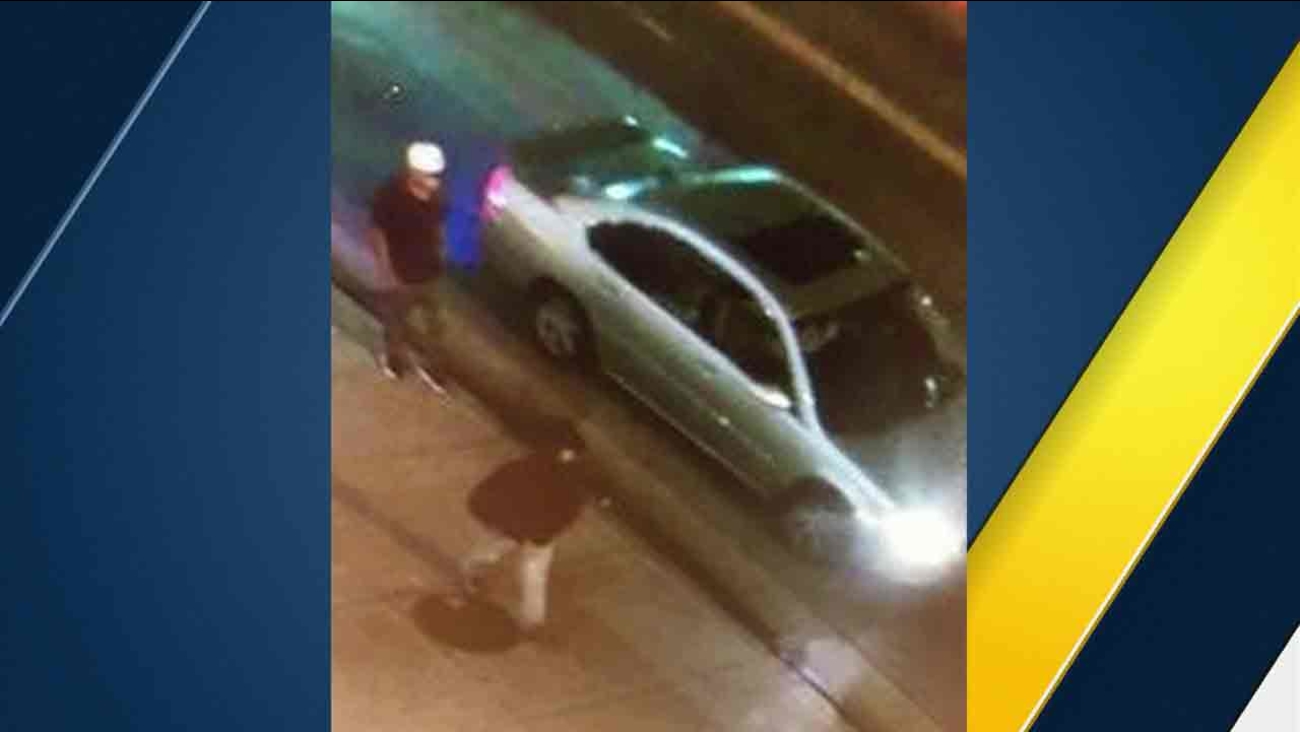 NASHVILLE, Tenn. (KABC) -- A man from Los Angeles is dead after being shot and killed while running from an apparent robbery attempt in downtown Nashville, Tennessee.

Two L.A. men, identified as 30-year-old Teddy Grasset and 28-year-old Larry Niehues, were walking near the Country Music Hall of Fame and Museum early Monday when a vehicle pulled up behind them. They started running in opposite directions when police said a gunman from the car opened fire.

Grasset was shot once and died at the hospital. Niehues was not injured, according to a press release from the Metro Nashville Police Department.

The victims were planning to take a ride-share back to a motel when the shooting occurred, police said.

A surveillance image of two possible suspects and what may be a silver Chevrolet Impala was shown by police on Twitter. Authorities said they were asking for the public's help in finding those in the photo.

These are the persons & vehicle wanted for downtown overnight fatal shooting. Can you help? 615-742-7463. pic.twitter.com/DBQpCBrPtl

Anyone who recognizes the suspects was urged to contact the Emergency Communications Center at 615-862-8600 or Crime Stoppers at 615-742-7463. Callers to Crime Stoppers can remain anonymous and qualify for a cash reward. You can also send an electronic tip by texting the word "CASH" along with the message to 274637 (CRIMES), or online at www.nashvillecrimestoppers.com.
Related topics:
tennesseesearchrobberygun violenceshootingu.s. & worldman killedcaught on camerasurveillance video
Copyright © 2021 KABC-TV. All Rights Reserved.
More Videos
From CNN Newsource affiliates
TOP STORIES