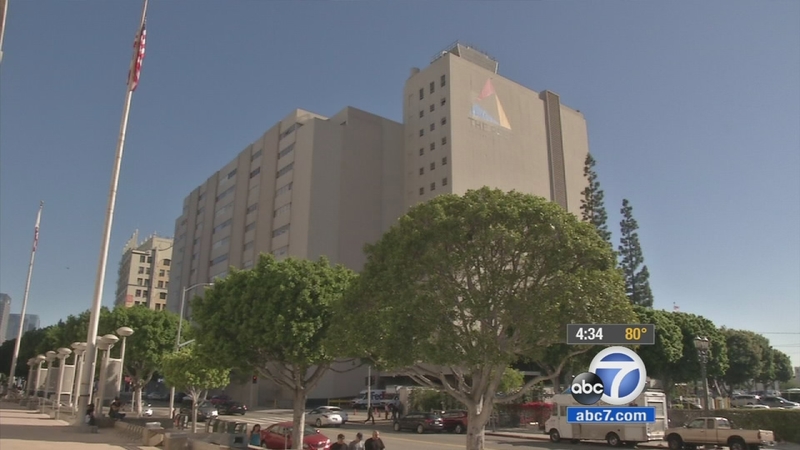 Community members say the development is being rushed forward by city leaders and will have a negative impact on the community.

"Now the rent is going to go up, and once the rent goes up people are going to be misplaced because of course the homeowners are going to be looking for that same rent," said Cynthia Bryant, a South L.A. resident and business owner.

The United Neighbors in Defense Against Displacement coalition say the project, which includes a residential and hotel tower, would displace over 43,000 residents living around the area. They're asking the city for an extension to submit a concern letter, which is due in the next few days.

"We think extending it by at least 43 days, which would give us a 90-day period, would allow us to speak better to the project, get more resident engagement, more businesses to speak to it," said Benjamin Torres with CDTech.

"That certainly has not been the case in this situation," said Price. "Let me be clear, though, we are not trying to expedite this review process at all. We're trying to follow the spirit and the letter of the law."

In fact, he says this new development will not displace anyone but actually create new jobs.

"We feel that profit shouldn't be made at the expense of the most vulnerable," said Torres. "They could still make a profit but still bring the kind of resources that this community needs."