KABC
LOS ANGELES (KABC) -- The Los Angeles City Council voted on Wednesday to give preliminary approval to the L.A. Department of Water and Power to raise its rates.

By the end of that five-year stretch, the average DWP customer could pay about $21 more per month than they do now.

The new revenue would go toward upgrades to the city's aging pipe system and also meeting clean energy and climate change mandates.

DWP officials say they want to use the extra money to help prevent situations similar to what happened on the UCLA campus in 2014. 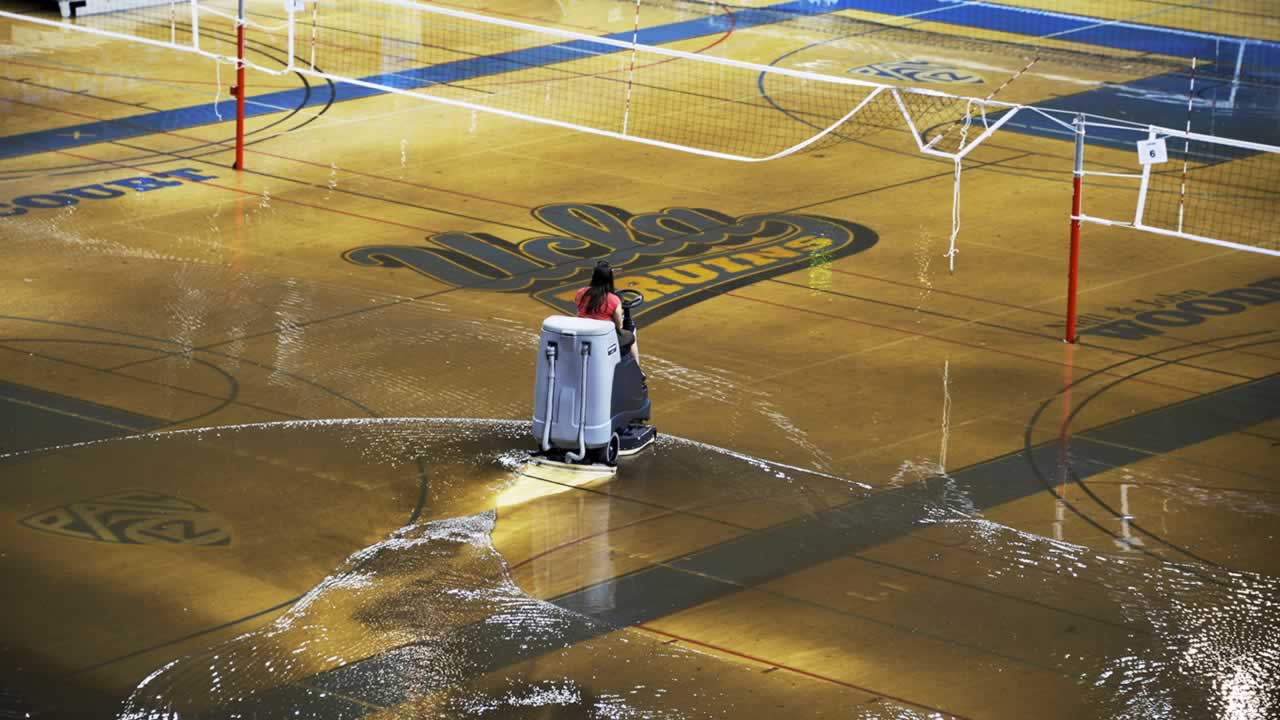 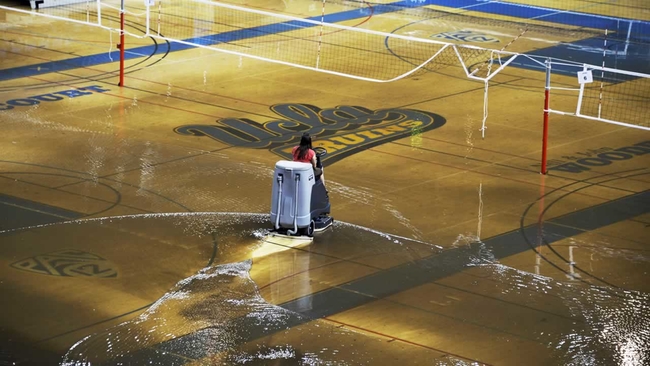 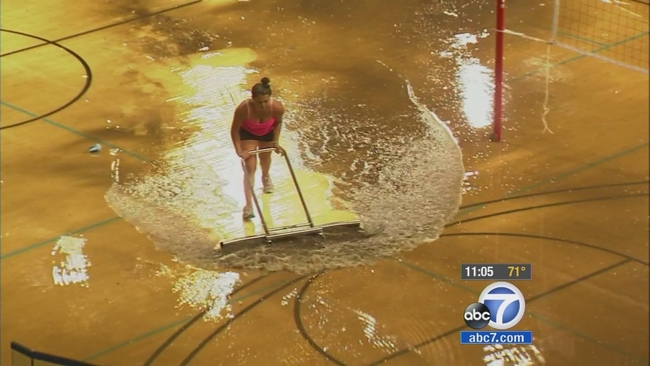