KABC
By Miriam Hernandez
SOUTH LOS ANGELES (KABC) -- With 23 shootings in a single week in South Los Angeles earlier this month, the Los Angeles Police Department saw its worst spike in violence this year. The casualties were counted and the cause is now under analysis.

"A week ago, Saturday, we saw five shootings in a matter of two hours in one division," LAPD Chief Charlie Beck said Tuesday.

It was a call to action for the LAPD as well as the community.

"We are killing our own and it's time out for that," exhorted one pastor to a crowd of concerned families.

On Tuesday, area commanders presented a blow-by-blow account to the Police Commission.

A long list of resources were deployed following the rise in violence, and they said it made a dramatic difference. Gang violence was cut by 75 percent in the LAPD's 77th Street Division over one week's time, Beck said.

A tactical alert brought in more patrols, and gang units mobilized from adjoining divisions. From outdoor rallies to town halls, gang intervention specialists and members of the clergy partnered in the call for calm.

Key in the campaign was rumor control over alarming postings on social media including the #100days100nights, which allegedly threatened an all-out turf war.

On Tuesday, investigators said the hashtag began innocently with a lament over the killing of a man named KP, and then emotions took over.

"It turned to anger, and the result of how the individual was killed became the aspect of, 'OK they used violence against him, now I want to use violence against everybody in 100 days and 100 nights of violence,'" LAPD Capt. Al Pasos said.

During the deadly week, one man was killed and 12 others were wounded in a series of mostly gang-related shootings. Investigators say there is no indication that the violence was connected to the postings on social media. 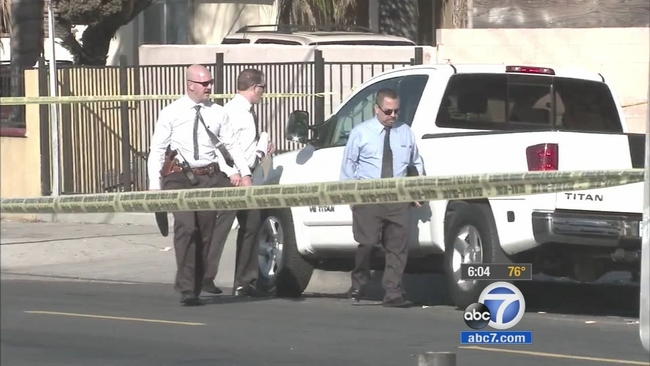 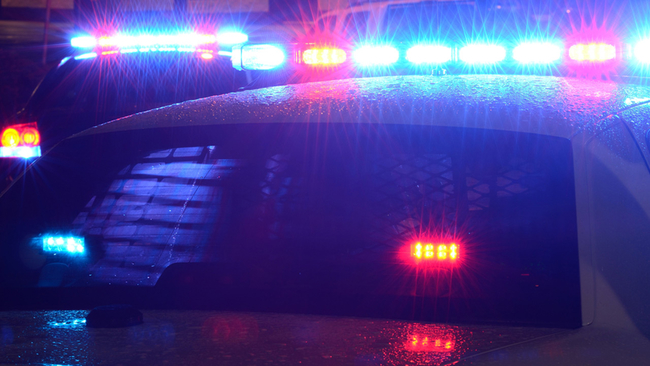