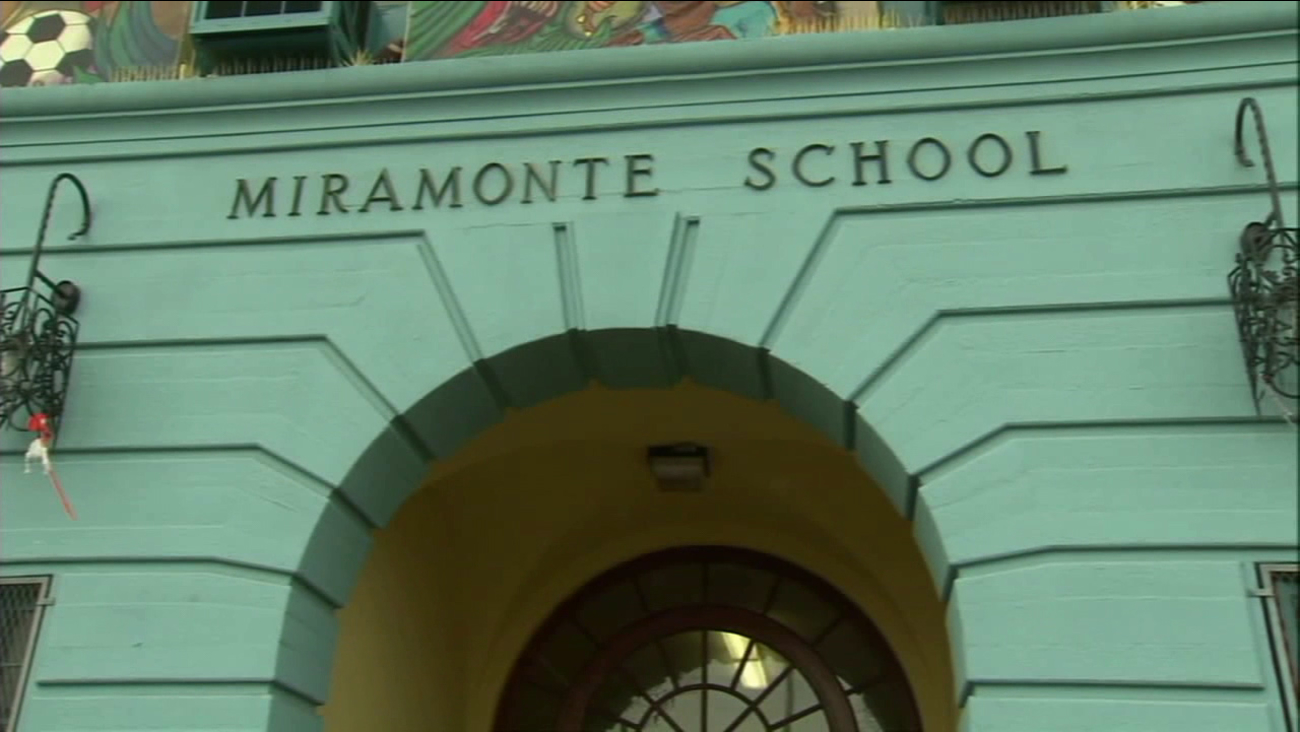 At issue is whether or not the school district knowingly protected Berndt, who was later imprisoned for committing lewd acts against dozens of his students.

LAUSD has already agreed to pay about $30 million to 60 former Miramonte students who settled with the district. But 75 former students did not accept the settlement offers and they are still suing the district.

The trial that's currently getting underway focuses on three of those students in a bellwether case that could determine what happens for all of the remaining plaintiffs. It could cost the LAUSD tens of millions of dollars.

The sex-abuse scandal at Miramonte Elementary School started in 2012 after longtime teacher Mark Berndt was arrested for taking lewd photographs of his students. Berndt was accused of blindfolding his students and feeding them cookies that were laced with his bodily fluids.

Eventually, Berndt pleaded no contest to 23 counts of lewd conduct and was sentenced to 25 years in prison.

Monday morning, the pool of 75 potential jurors was narrowed down to 20. The remaining part of the day focused on the three plaintiffs negotiating with the school district and a judge, trying to reach a settlement. Negotiations will continue on Tuesday. If no settlement terms are reached, then jury selection will resume.

Brian Claypool represents one of three former Miramonte Elementary students who are part of the first civil trial brought by former victims against the district.

"This is a landmark day in the Miramonte child abuse saga," said Claypool. "Had LAUSD acted responsibly, Mark Berndt would have been removed from the classroom well before any of these kids were abused."

Attorney Luis Carrillo represents 25 former students, including one of the three involved in the current trial.

The district has tried for months to settle with the remaining students. Judge orders LAUSD to turn over evidence in Miramonte case 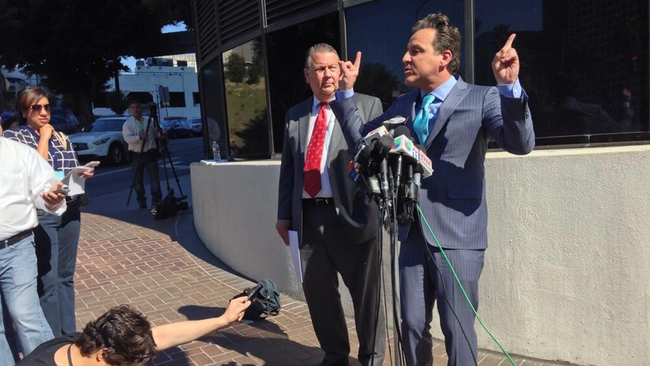