KABC
By Leo Stallworth
PALMDALE, LOS ANGELES (KABC) -- A Littlerock mother of a 2-year-old girl has been missing for nearly two weeks and her family believes she may have been kidnapped.

Monique Figueroa, 28, disappeared on May 19 from the Palmdale area. Her father Jeff Figueroa said she was visiting a friend and has not been heard from since then.

"I believe my daughter was kidnapped due to the company she kept and the knowledge she knows about possible murders," Jeff Figueroa said.

He said his daughter hung out with gang members and her boyfriend was recently arrested for murder. Although his daughter told them she wouldn't become a witness against them, they didn't believe her, he said.

"We're just assuming that's why she was kidnapped. We're hoping for the best, of her safe return," Jeff Figueroa said. 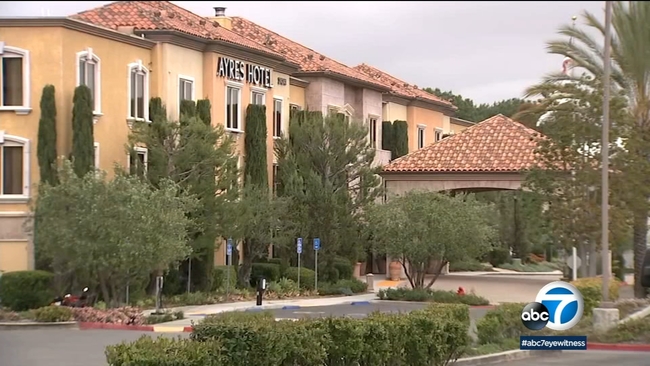