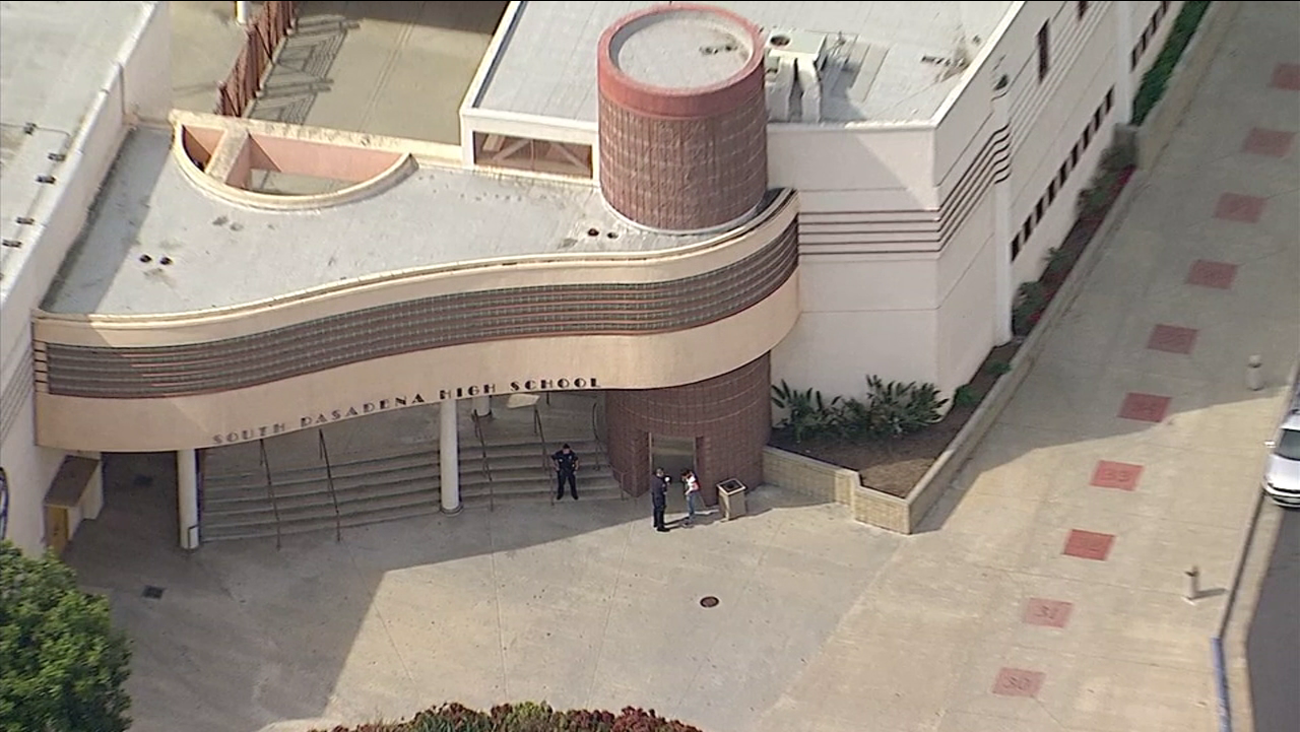 The post was published either Thursday evening or Friday morning by a male student who attends the school, located at 1401 Fremont Ave., according to a spokesperson for the South Pasadena Police Department.

The student was not on campus when officers responded to the school on Friday, police said. Authorities went to his home but were unable to locate him there.

Officers ultimately contacted him by phone, and the boy was subsequently taken into custody at the police department, a news release said.

The lockdown was lifted and school operations resumed as normal, according to police.

A criminal threats investigation is ongoing.