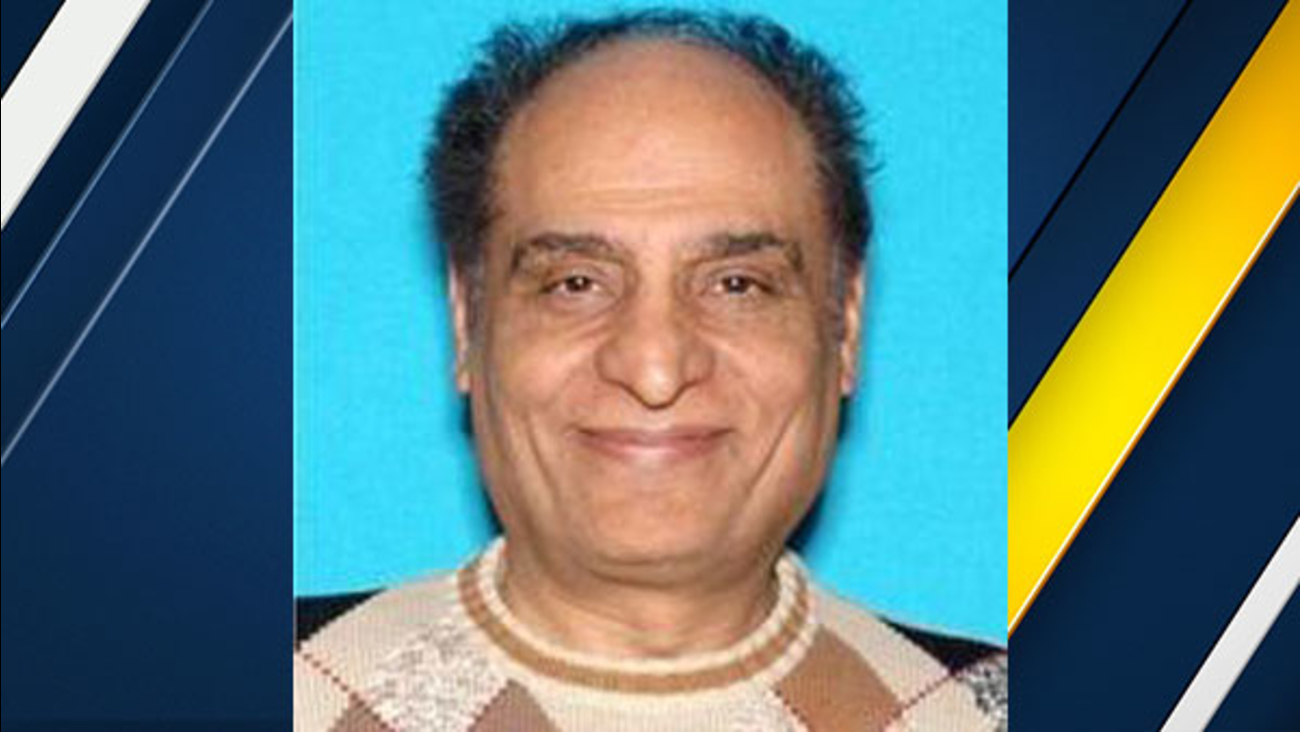 Loma Linda University professor Mahmood Ghamsary was arrested for the sexual battery of a female student on Wednesday, March 17, 2016, according to officials. (Photo provided by the San Bernardino Sheriff's Department via the California Department of Motor Vehicles)

LOMA LINDA, Calif. (KABC) -- A professor at Loma Linda University has been arrested for the sexual battery of a female student, according to San Bernardino County Sheriff's Department.

Deputies said the alleged incident happened on campus at the office of Professor Mahmood Ghamsary, located at 11234 Anderson St., on Wednesday at about 3:40 p.m.

A female student was having a meeting with Ghamsary when deputies said he hugged her, then reached under her clothing and began touching her body without her consent.

Authorities said the victim told her boyfriend what occurred later that evening and the couple contacted the sheriff's department together.

His arraignment was scheduled for Monday in San Bernardino Superior Court.

Loma Linda University Medical Center said Ghamsary was a professor in the School of Public Health and had been with the university since 2000.

The school said Ghamsary has been placed on leave pending an investigation.

Anyone with information about the alleged sexual battery, or who believes they were a victim of an unreported crime related to Ghamsary, is urged to call Det. Ken Marshall with the San Bernardino County Sheriff's Department at (909)387-3545.