LONG BEACH, Calif. (KABC) -- Southern California Edison is offering $100 in bill credit for each customer left in the dark for more than 24 hours during last week's power outage in Long Beach.

The credit will appear on bills in the next two months, Pizarro said.

Thousands were left without power for days after an explosion and fire in an underground vault on Wednesday. The blast was so powerful it blew off manhole covers.

Broadway Pizza and Grill lost much of its inventory during the outage.

"All of our inventory was done. The meat was gone, the cheese, everything we had," said Bryanna Lambert with Broadway Pizza.

Chris Kreuz, owner of a seven-unit apartment building, was in the middle of renovations when the power went out.

"My construction crew had to stop. We couldn't work for those days. I had to put them on hold, so that's been quite costly," Kreuz said.

Kreuz noted the $100 credit helps, but doesn't cover the costs. 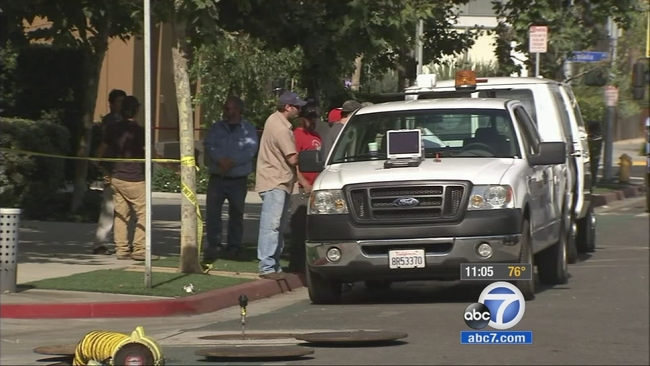