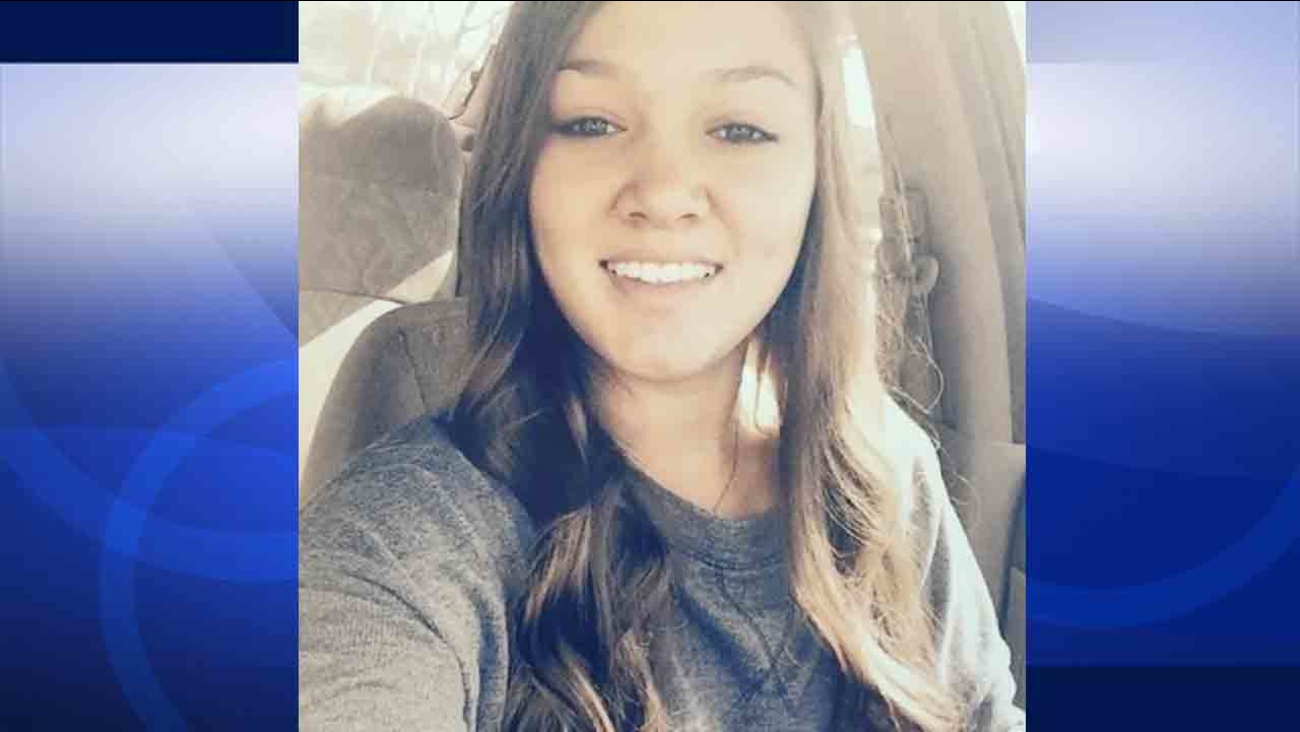 LONG BEACH, Calif. (KABC) -- A 20-year-old woman who was believed to be missing from Long Beach died in a single-car crash, a family member told Eyewitness News on Sunday.

A cousin of Ashlee Armond said in a statement that she was found after being involved in the crash early Saturday.

According to Long Beach police, Armond's green Honda Civic was found submerged in the Los Cerritos Channel at Fifth Street, east of Silvera Avenue. A police dive team responded for a rescue operation. Armond was pronounced dead at the scene.

Police believe Armond was heading east on Fifth Street when she failed to stop and drove into the channel. Investigators believe the crash was accidental.

Armond was last seen after leaving a friend's house in her vehicle near 7th Street and Margo Avenue just after midnight.

Concerns grew when Armond failed to show up for work Saturday. Her family said she was known to be reliable and keep in contact.

Friends tell Eyewitness News that Armond's father is a Long Beach police officer, and that she was going to community college and wanted to become a 911 dispatcher.

"The way she treated me was how she treated everyone," said friend Brendan Light. "She was just a great person in general, you know. No one has anything bad to say about her."

An investigation was ongoing. Anyone with information was asked to contact Long Beach police at (562) 570-7132.