Another city ballot measure which would give the mayor and L.A. City Council new powers to regulate marijuana as its recreational form becomes legal next year, had the support of 79 percent of voters. Measure M would also set different tax rates for different forms of pot.

Measure H, an L.A. County measure that asked for a quarter-cent sales tax increase to pay for homeless services, got 67.4 percent support from about 550,000 votes. That was barely above the two-thirds threshold needed for passage, but there still are an unknown number of mail-in and provisional ballots left to count. 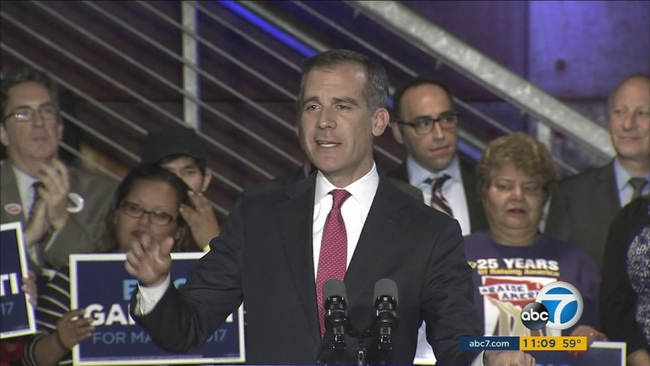