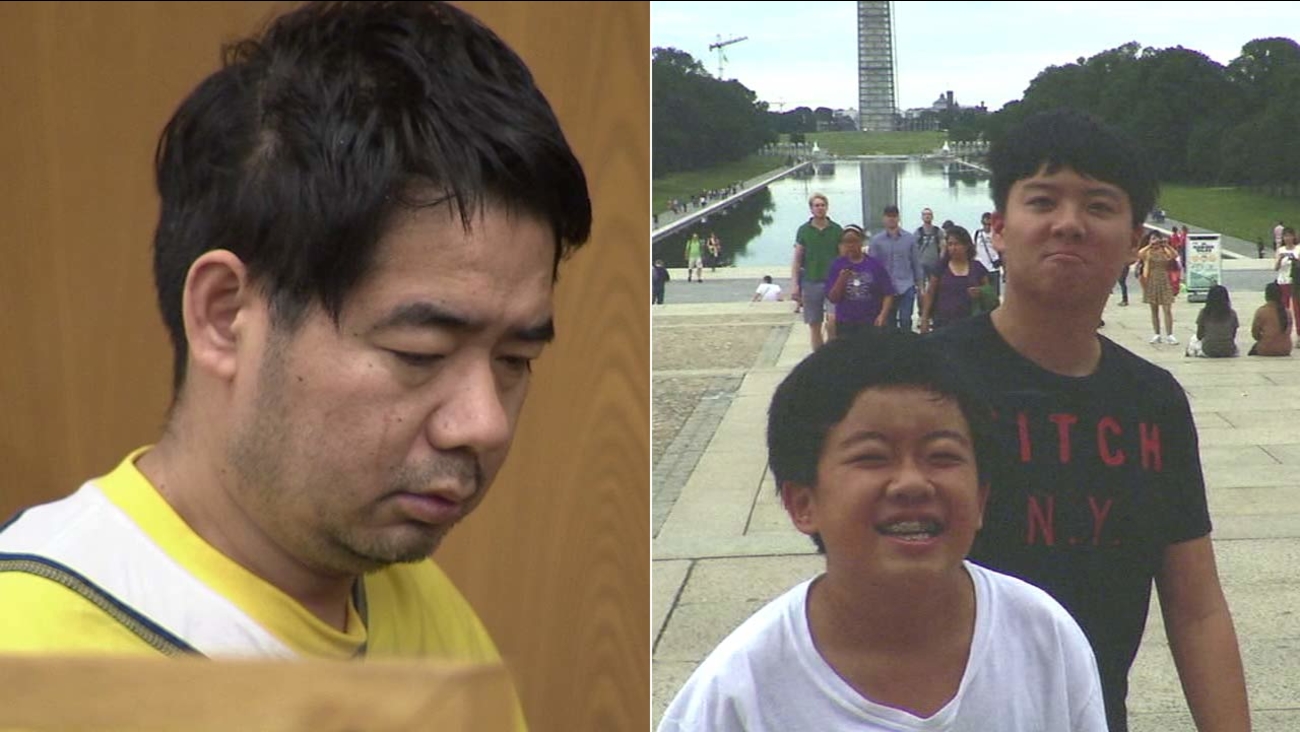 More than a thousand people held a tearful candlelight vigil in Arcadia for two teenage brothers who were brutally beaten to death in their home.

"He's relieved, but only to a very, very small extent, that the defendant finally came back and is extradited back to the United States so he's able to face the judicial system of our country," Tsai said.
Related topics:
arcadialos angeles countymurdercourtdomestic violence
Copyright © 2020 KABC-TV. All Rights Reserved.
RELATED 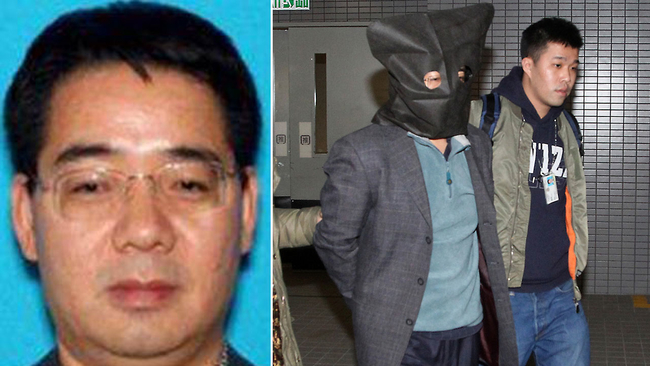 Uncle suspected of killing Arcadia nephews returns to US 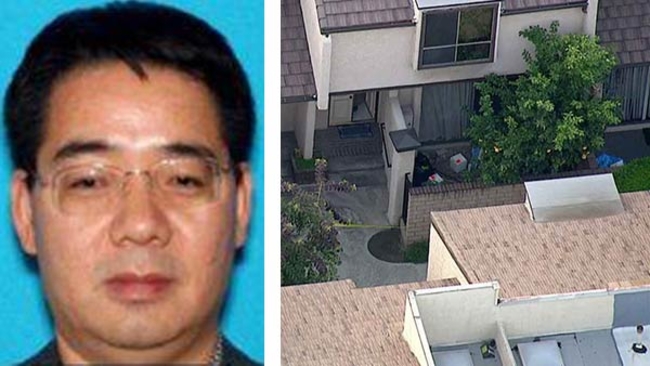