Aaron Carter, 46, is seen in a mugshot provided by the Ventura Police Department.

VENTURA, Calif. (KABC) -- A man was arrested and is facing charges of sexually battering a woman at a Target store in Ventura.

The suspect was identified as 46-year-old Aaron Carter. Authorities said he is a vagrant.

Ventura police said a call came in around 9:33 a.m. regarding a sexual battery that had just occurred inside the store in the 4200 block of E. Main Street.

Investigators said the suspect reportedly made sexual comments and gestures to several female customers, and grabbed a female employee's buttocks. The suspect walked out of the store when a male customer confronted him.

Officers found Carter a few blocks away, and he was identified as the suspect in this case. 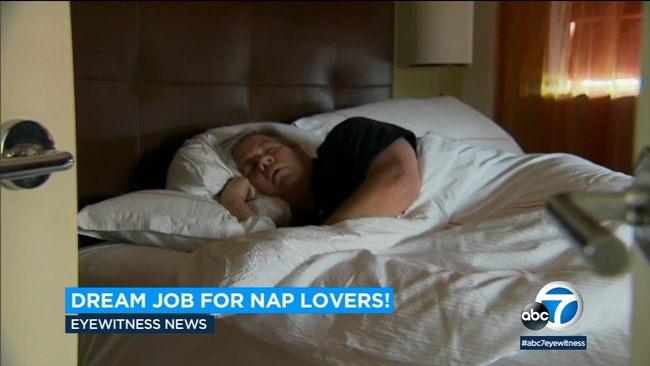