Tattoo artist Trigz is shown in this undated file photo.

KABC
By Carollyn Nguyen
NORTH HOLLYWOOD, LOS ANGELES (KABC) -- A man has been arrested in connection to the murder of tattoo artist Trigz, police said on Friday.

Robert Falcon, a 31-year-old Sylmar resident, has been charged with murder in the Oct. 9 shooting, according to the Los Angeles Police Department. His bail was set at $2 million.

Trigz, whose real name is Michael Pebley, was found fatally shot on the sidewalk on the 6300 block of Laurel Canyon Boulevard in North Hollywood around 5:50 p.m.

According to investigators, the victim and the suspect got into an argument at the Black Derby Smoke Shop and it escalated into a physical fight. The suspect shot Trigz and then took off, leaving him to die on the sidewalk.

Trigz, 40, was a famed tattoo and graffiti artist, actor and model. He leaves behind a fiancee and five children. 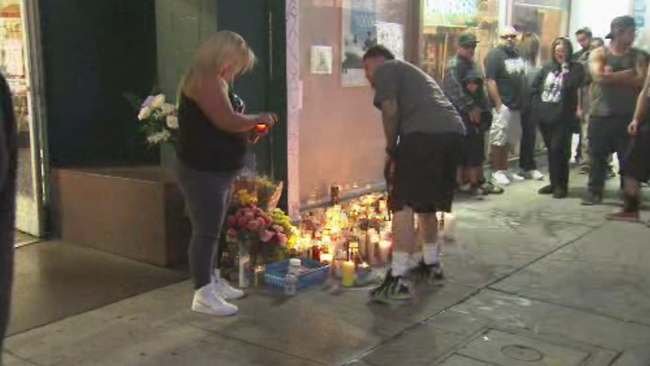 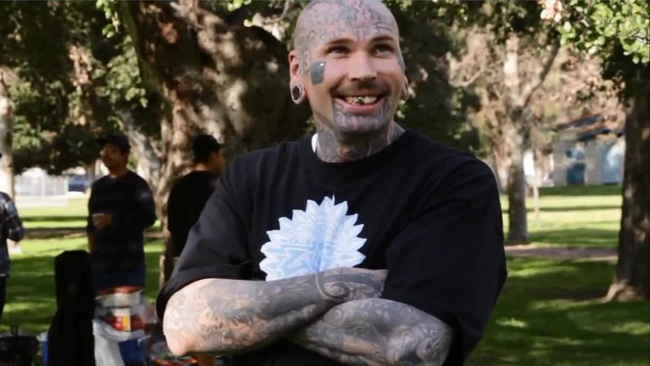