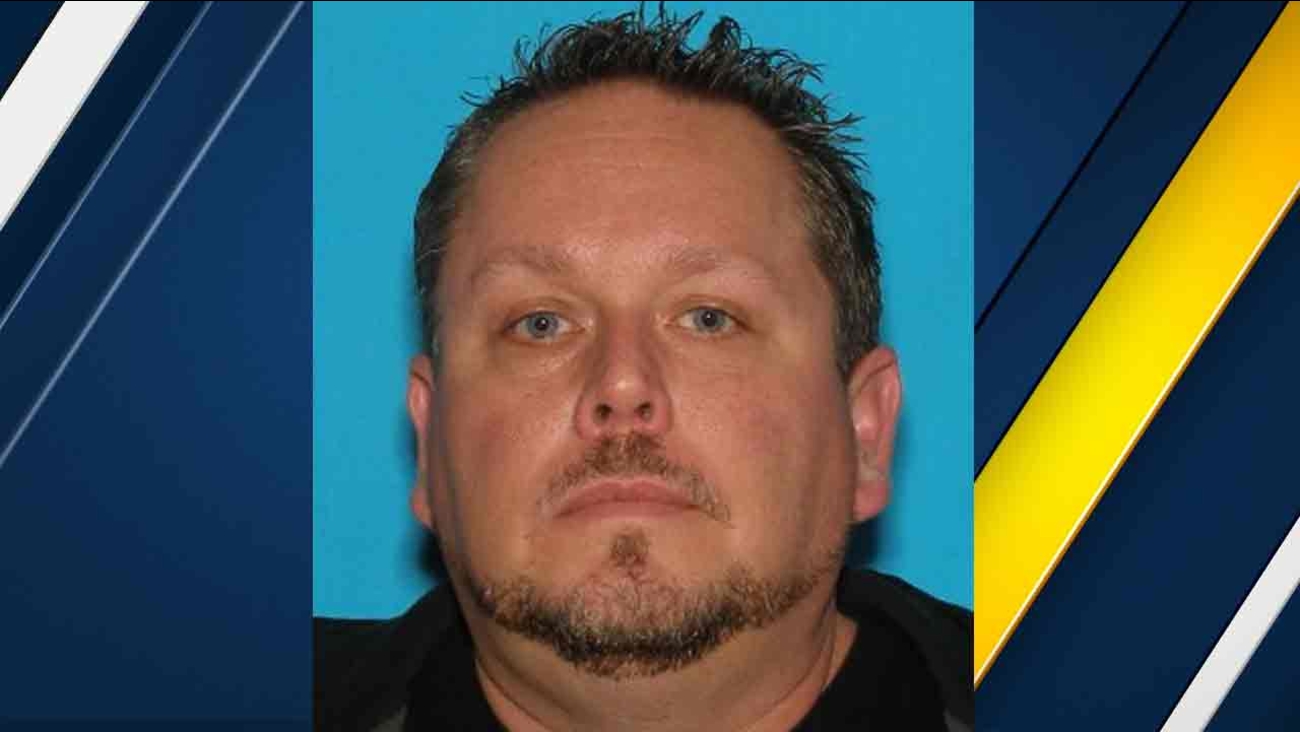 Sean Patrick Watkins, 46, pictured in a mugshot provided by the FBI.

SANTA ANA, Calif. (KABC) -- A Utah man was charged for his alleged role in a real estate fraud scheme that took place in Orange County, and investigators were searching for more possible victims on Friday.

The 46-year-old Utah resident was arrested on Sept. 1, when he surrendered to FBI agents in Orange County. He was charged with mail fraud, wire fraud and money laundering.

Watkins, along with others, is accused of offering investments in a company known as The Equity Growth Group between 2007 and 2014.

"According to the indictment, the victims were solicited during seminars in Orange County hotels offered by Investor Workshops, Inc., in which Watkins presented himself as an expert in the field of real estate investment...," a press release from the FBI stated.

As part of the solicitations, Watkins made false promises, such as telling investors that TEGG controlled hundreds of properties that generated rental income.

Until the scheme collapsed in the spring of 2014, TEGG was not acquiring new properties and had a negative cash flow.

"The false claims were designed to support a Ponzi scheme that took money from unsuspecting victims for a number of years. We are committed to seeking justice in these cases and doing whatever we can to recover money lost by victims to such schemes," said Attorney Eileen M. Decker.

Deirdre Fike, the assistant director in charge of the FBI's Los Angeles field office, said anyone who believes they may have been targeted by Watkins was asked to call the FBI.

If convicted of all charges, including four counts of mail fraud, two counts of wire fraud and two counts of money laundering, Watkins would face a maximum penalty of 180 years in prison.

Watkins pleaded not guilty on all charges. His bail was set at $35,000 bond, and he was ordered to stand trial on Oct. 25.

Investigators said they believe Watkins may have been involved in another investment scheme and may have targeted investors in Utah, other parts of California and possibly other states.