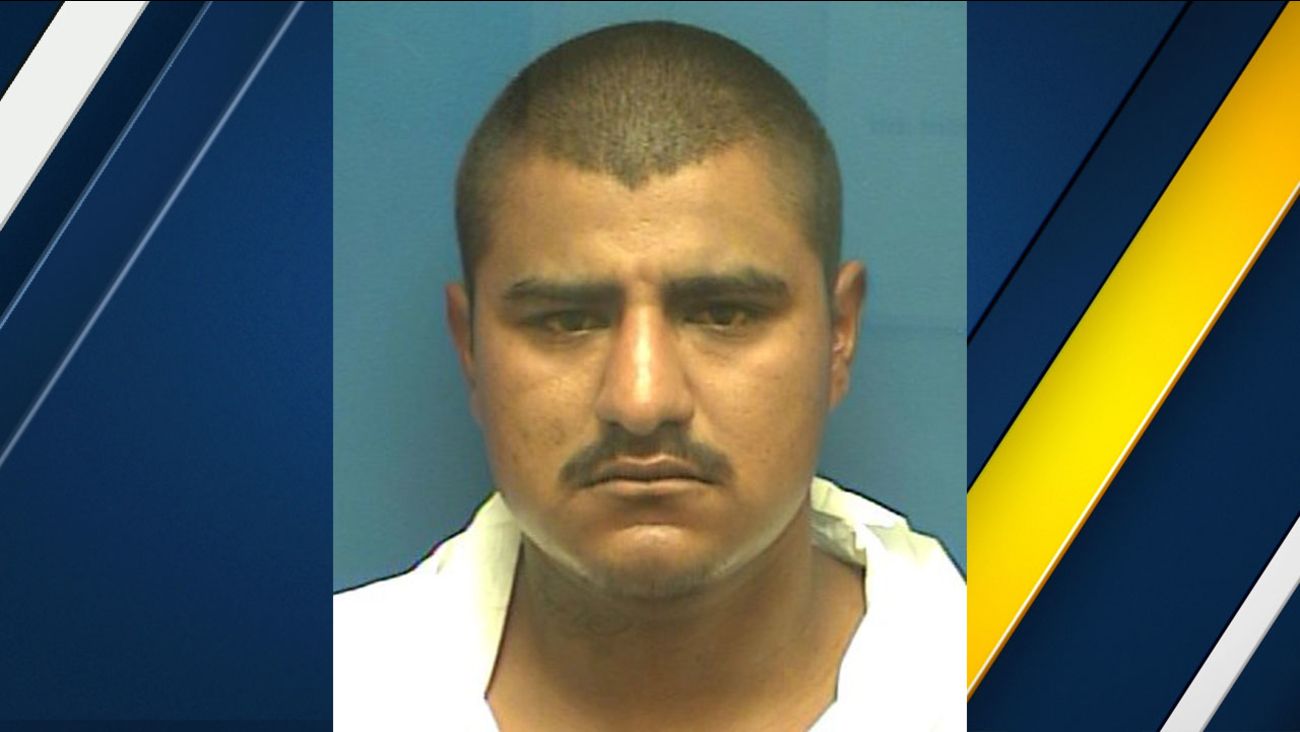 Modesto Perez Guevara, 23, of Santa Paula, is shown in a mugshot. (KABC)

Around 10:20 a.m., authorities responded to the 100 block of E. Ventura Street on reports of a stabbing. When officers arrived, emergency medical personnel were at the scene and pronounced a 44-year-old Oxnard man dead.

The man died after suffering a single stab wound to his upper body, police said. During the preliminary investigation, police determined the suspect in the case was Santa Paula resident Modesto Perez Guevara.

He was later found in the 400 block of the Mobile Estates Mobile Home Park and arrested. Authorities interviewed Guevara and determined he was involved in the stabbing.

Guevara was booked at the Ventura County Main Jail on suspicion of murder. His bail was set at $500,000, but a request to increase it to $1 million was submitted.