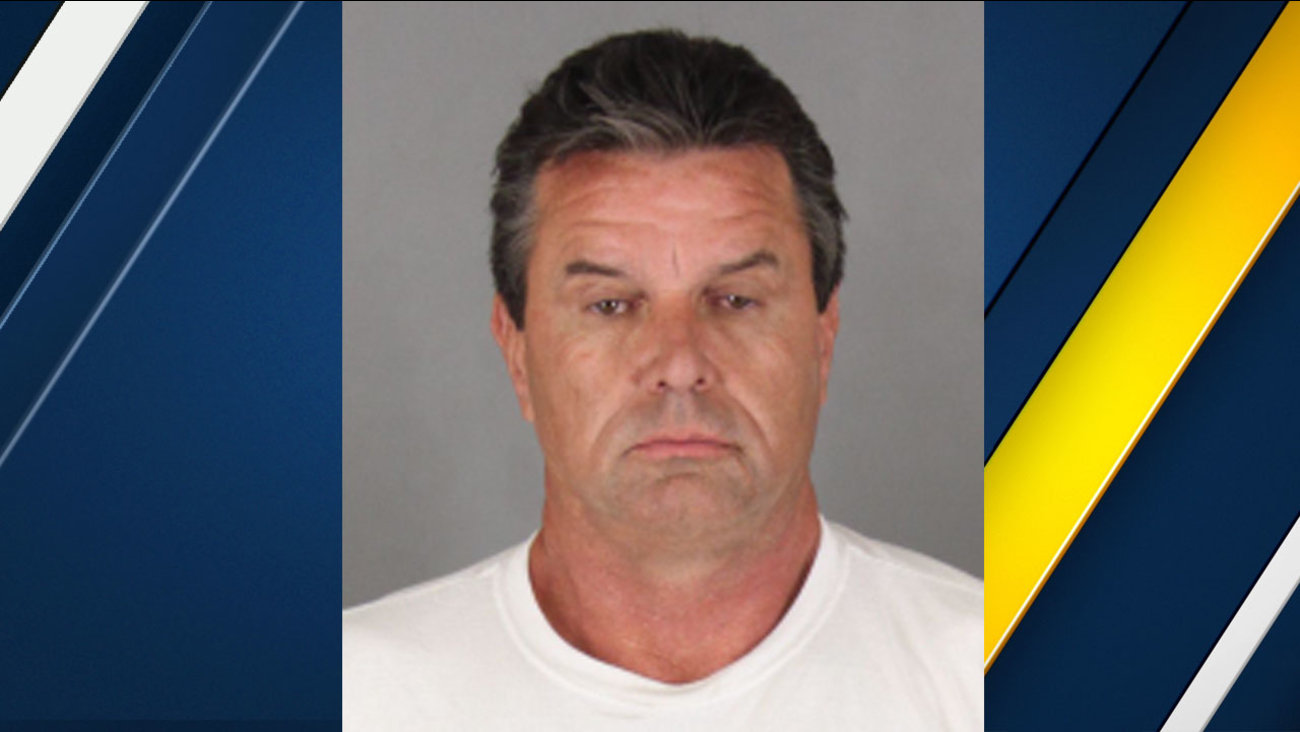 Brady Loser is shown in a booking photo. (KABC)

MURRIETA, Calif. (KABC) -- A man with a unique last name was arrested on suspicion of stealing items from several Walmart stores in the Murrieta area.

On Sunday, Murrieta Police received call about a suspicious car near Murrieta Hot Springs and Madison Avenue. The call came from a Walmart loss prevention employee who said the suspicious car matched the vehicle of a suspect who had stolen from several local stores.

When authorities arrived at the scene, officers noticed the car had two different license plates and that neither belonged to the car they had stopped.

The driver, identified as Brady Loser, let officers search his car. During the search, they found drug paraphernalia and new tools in the trunk. Loser admitted he stole the tools earlier in the day, police said.

The loss prevention employee identified Loser as the suspect in a previous burglary at Walmart and Loser was arrested. He was booked into the Southwest Detention Center and the stolen property was returned.
Related topics:
murrietariverside countytheftwalmart
Copyright © 2021 KABC-TV. All Rights Reserved.
More Videos
From CNN Newsource affiliates
TOP STORIES