Man broke into Amber Rose's Tarzana home as she, others slept

KABC
By Jory Rand
TARZANA, LOS ANGELES (KABC) -- Amber Rose has become the latest celebrity to have their home broken into, and the home invader apparently stayed in her house for hours as she and others slept.

A source told Eyewitness News that Rose and other people were sleeping when the man broke in between 6 a.m. and 10 a.m. No one was injured and the suspect appeared not to have taken anything.

Rose's neighbor said they have not had problems in the area in recent memory.

Earlier in the day, about 12 miles east, rapper A$AP Rocky's Beverly Grove home was also broken into, but the suspects made off with cash, jewelry and items worth $1.5 million. The rapper wasn't home at the time, but a family member was.

"She went inside the home and when she went inside she was confronted by three males who had masks and gloves on. One of them had a gun," LAPD Capt. Patricia Sandoval said.

The thieves tried to steal a safe, but were unable to and fled in a silver van. Rocky and Rose join a long list of celebrities who have become victims of bizarre break-ins in recent months.

Authorities believe some of those incidents may have been random, while others are likely connected to a larger burglary operation.
Related topics:
tarzanalos angeleslos angeles countycelebrityentertainmentbreak in
Copyright © 2020 KABC-TV. All Rights Reserved.
RELATED 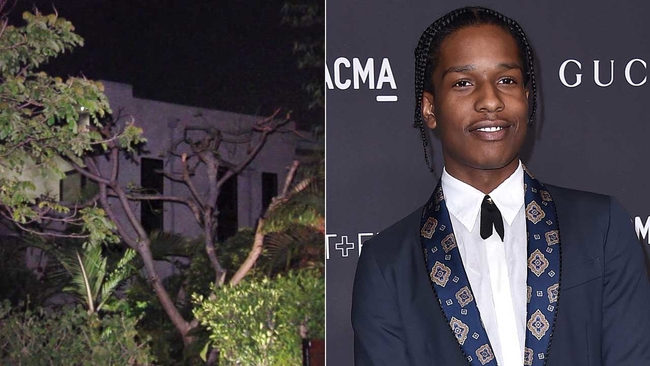 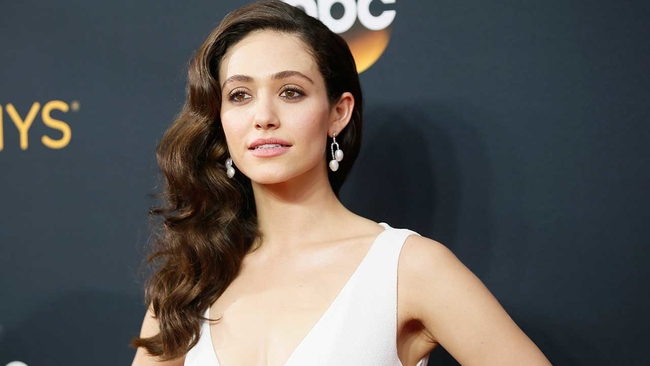 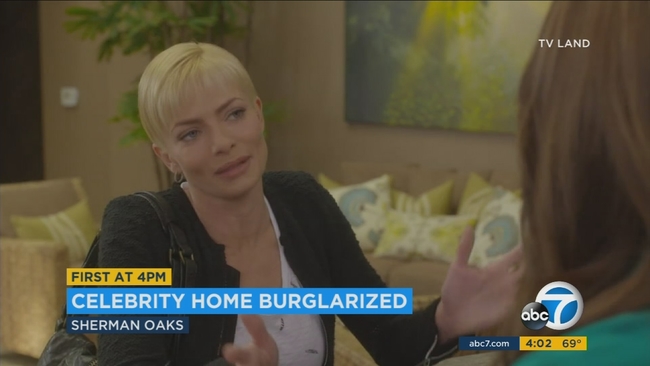 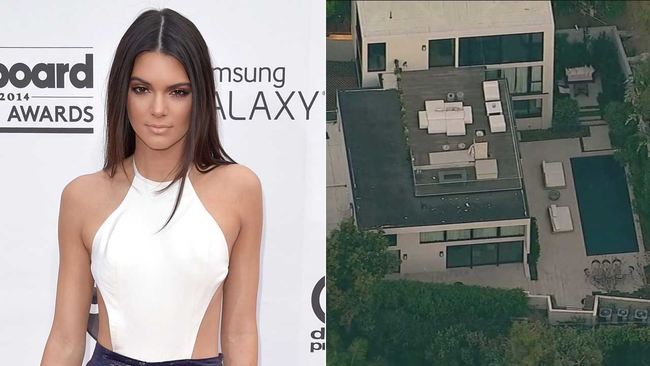