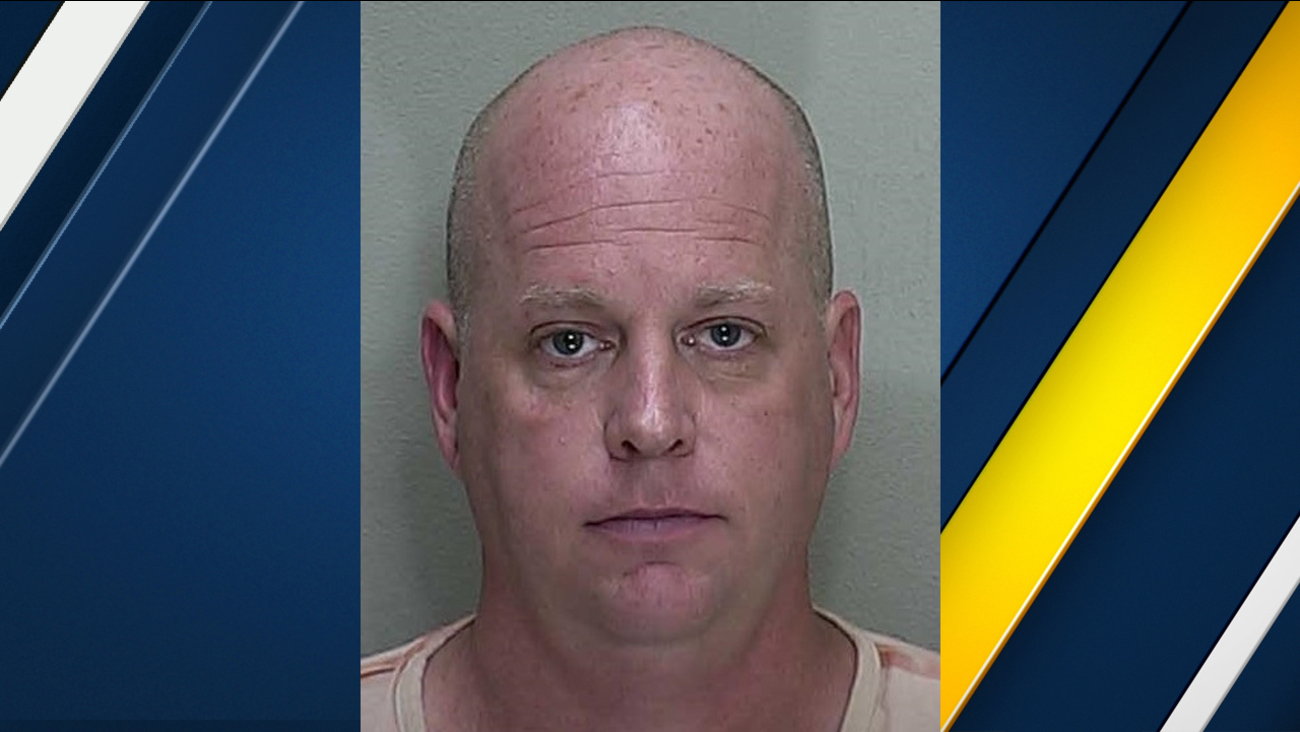 Mark Charles Barnett, 48, is seen in a booking photo. (U.S. Attorney's Office for the Middle District of Florida)

OCALA, Fla. (KABC) -- A 48-year-old man has been charged in connection with a plot to bomb Target stores along the East Coast, prosecutors announced Thursday.

Mark Charles Barnett, of Ocala, is accused of "possession of a firearm (destructive device) affecting commerce by a previously convicted felon," according to a news release issued by the U.S. Attorney's Office for the Middle District of Florida.

"Barnett created at least 10 of the explosive devices, disguised in food-item packaging," which he delivered to the confidential source on Feb. 8, along with gloves, a mask and a license-plate cover to disguise the informant's identity, according to a criminal complaint.

The suspect believed the retailer's stock would fall after the explosions, "allowing him to cheaply acquire shares of Target stock before an eventual rebound in prices," the U.S. Attorney's Office said.

The informant instead turned over the bombs to authorities, investigators said, and an explosives expert determined they were capable of being fatal.

Barnett was in custody Thursday on state charges for violating terms of probation, the news release said.