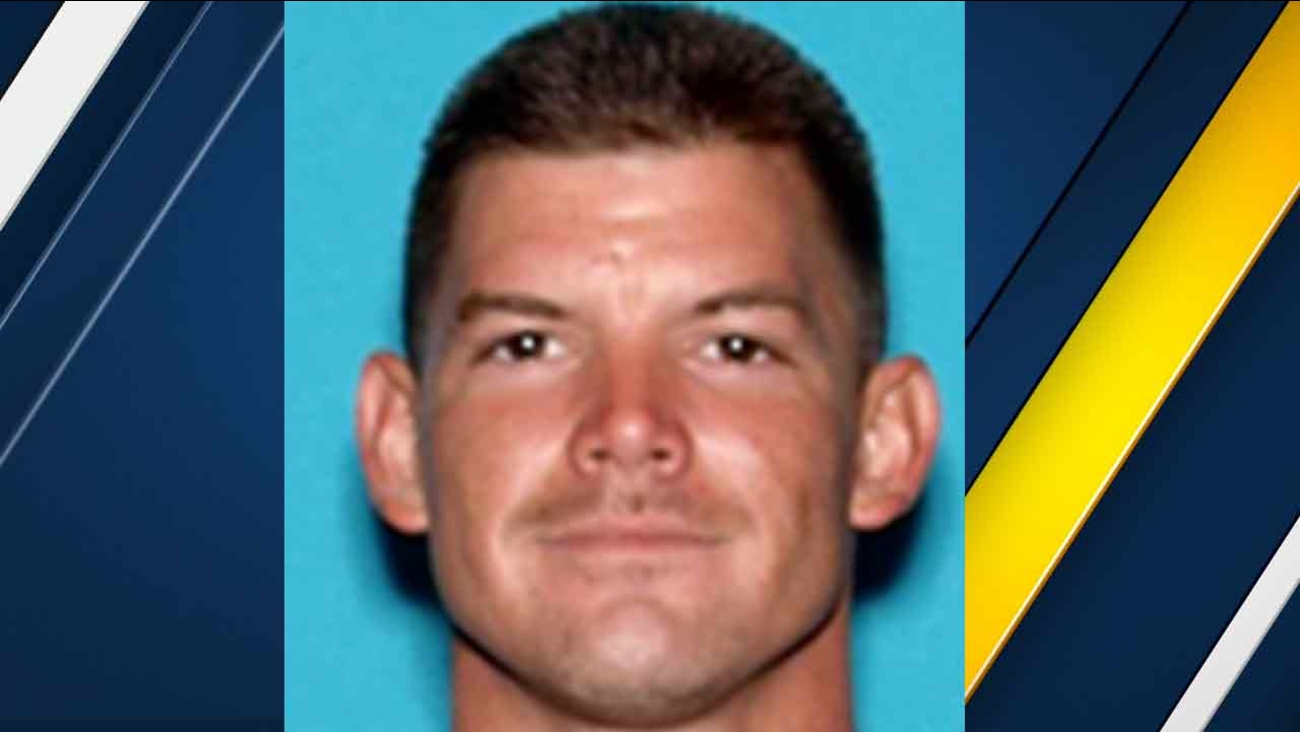 Cody Wayne Jarrett, 26, in a photo provided by the San Bernardino Police Department on Sunday, July 17, 2016.

Cody Wayne Jarrett, 26, was shot by San Bernardino police Saturday night after authorities said he tried to flee the scene of a traffic stop.

The incident began when police spotted a reported stolen Honda Accord near Highland and Mount View avenues at about 9:15 p.m.

Authorities said Jarrett pulled into a business parking lot and made a run for it.

Eventually, officers caught up with the suspect and tried to taser him. Jarret managed to get up and run off with a sawed-off shotgun, police said.

Police went after the suspect and during the confrontation, an officer-involved shooting occurred.