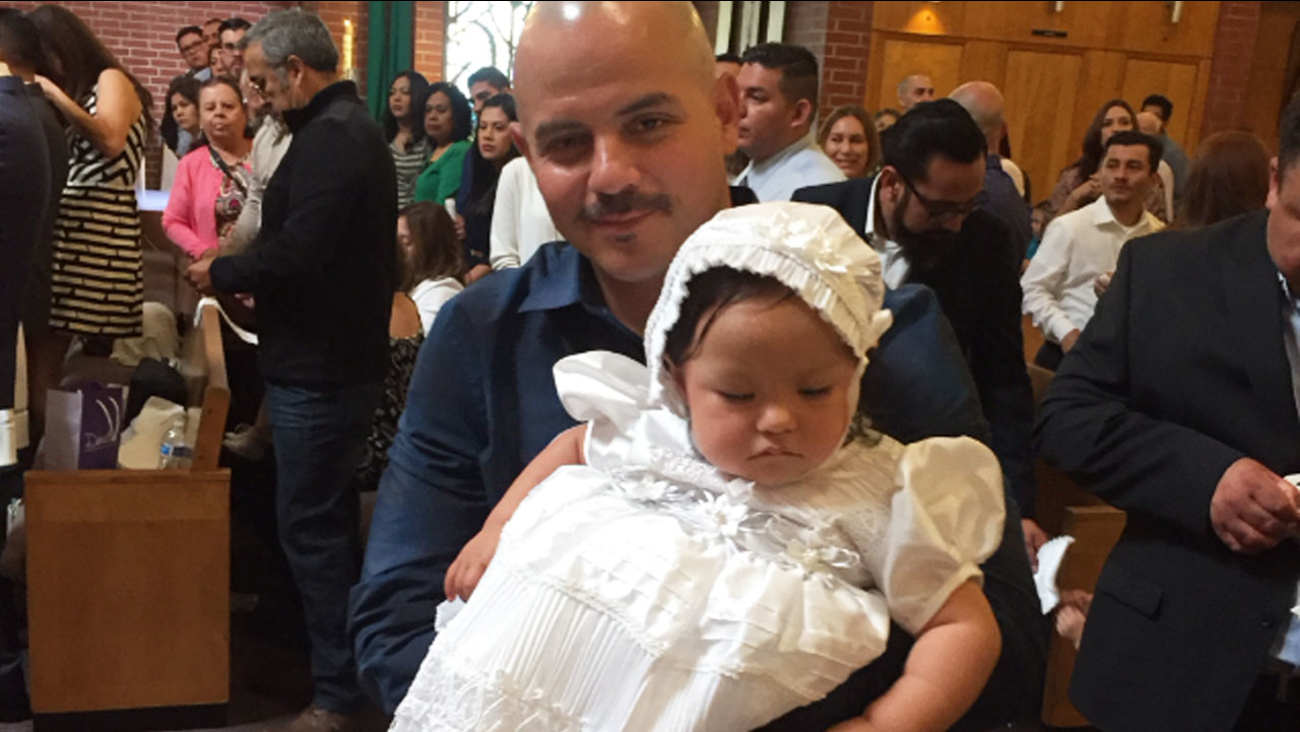 VENICE, LOS ANGELES (KABC) -- The man who was fatally shot while working to direct traffic at a construction site in Venice has been identified.

The coroner identified the victim as 37-year-old Marvin Ponce of San Fernando.

Authorities said Ponce was an employee of Right of Way Inc. The company said Ponce was cleaning up traffic control equipment at a Venice site at the end of his day when he was shot.

Law enforcement officials investigate the scene of a fatal shooting in Venice on Wednesday, Aug. 3, 2016.

Right of Way released a statement about Ponce, saying they are heartbroken at the loss of such a "hard-working and talented young man."

"Our most heartfelt condolences, thoughts and prayers are with his friends and family, including his 1-year-old baby girl whom he adored, and we will do all we can to support them during this most difficult time," the statement read in part.

Ponce worked in the company's traffic control department for three years, according to the statement.

"He was never late, he worked hard and treated all of his coworkers with respect. He was a model employee and more importantly, a good man," company president Wes Mollno said in the statement.

No arrests were made, and a motive remains unknown. Right of Way said it is cooperating with authorities in their investigation, adding that a GoFundMe account was set up to help with Ponce's funeral expenses.