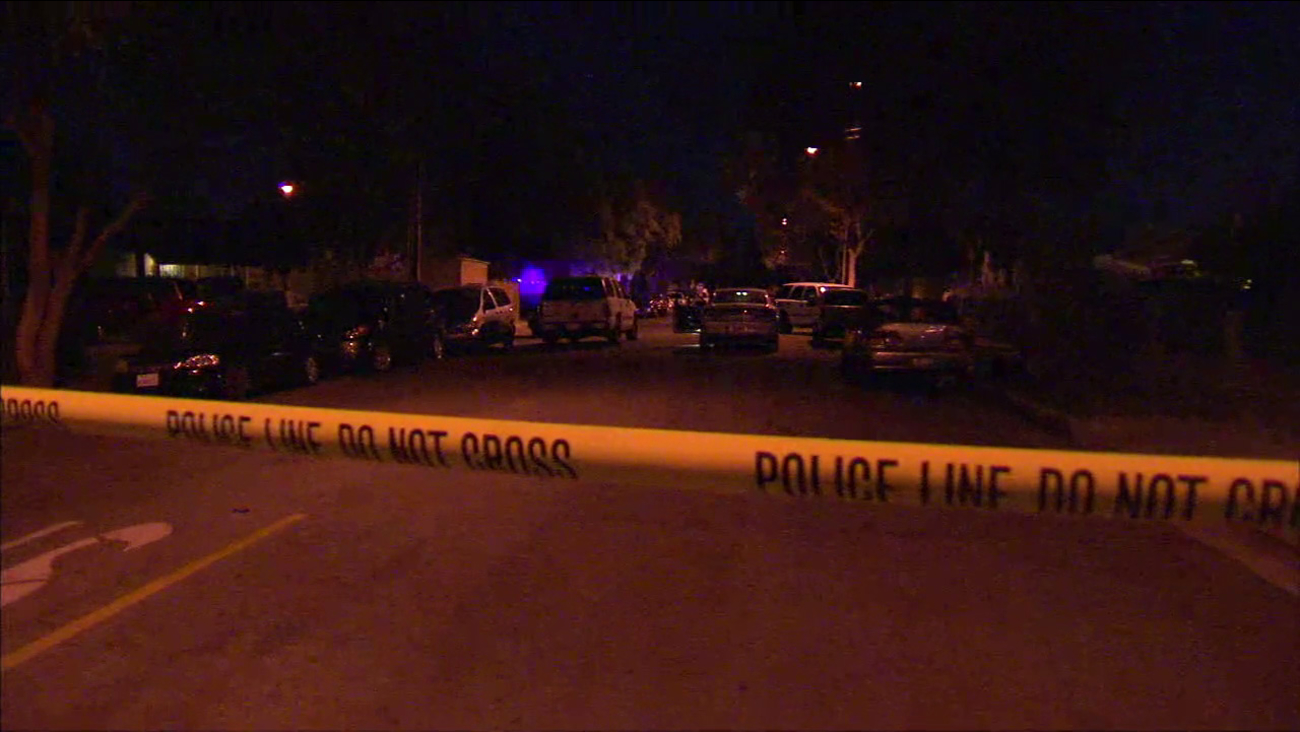 The shooting took place at about 11:51 p.m. in the 6000 block of Buell Street and was reported by nearby residents who heard gunshots, the Los Angeles County Sheriff's Department said in a statement.

Bell Gardens Police Department officers responded to the area and found the victim suffering from multiple gunshot wounds, according to the news release. He was pronounced dead at the scene.

"It appears the victim had been traveling through the alley looking for cans, bottles or scrap metal when he was killed," the statement said.

Sheriff's investigators described the man as a known gang member, adding that it was unknown if the killing was gang-related. His name was not immediately released.

No other information was available. 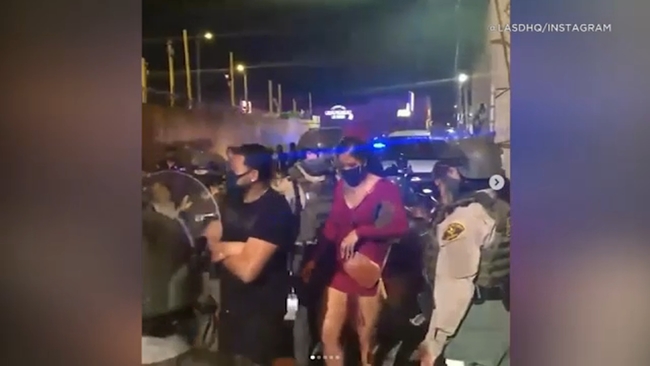