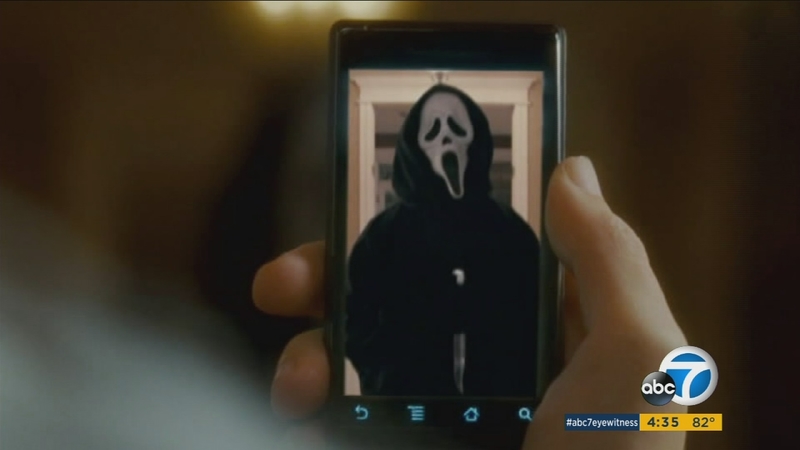 SANTA MONICA, Calif. (KABC) -- A man wearing a mask from the movie "Scream" broke into a Santa Monica house early Sunday and shot the homeowner before fleeing, police said.

Investigators say the suspect got into a struggle with the homeowner before the shooting. It happened around 6:20 a.m. Sunday, after what police referred to as an overnight "social gathering." Crews from a party rental company were seen later removing space heaters and other equipment from the home.

Neighbors say the neighborhood is normally quiet - the kind of place where the biggest problem they had to worry about was too many joggers.

"It's very shocking. It's very surprising. It seems very surreal that something like this would ever happen," said Bella Demery, who has lived in the neighborhood since 1975.

The shooting victim is expected to recover. The suspect was only described as a man in dark clothing with a dark hoodie and the "Scream" mask.