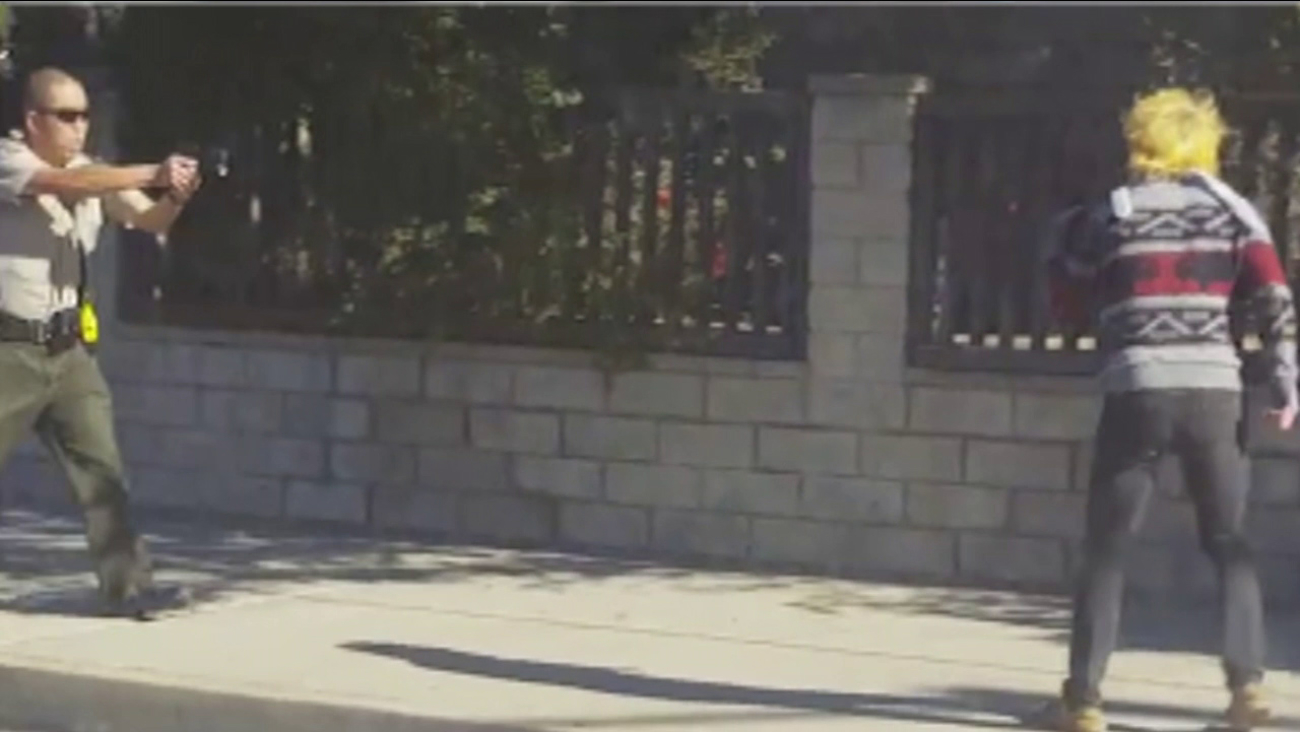 Video captures the moment a suspect appears to charge at a Ventura County Sheriff's deputy and a deputy-involved shooting occurs on Wednesday, Dec. 16, 2015. 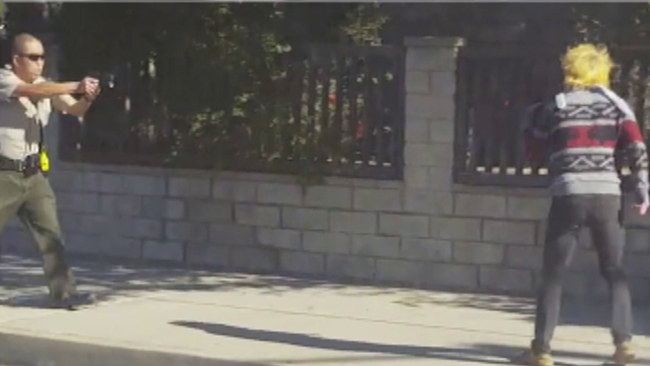