Man stabs woman in Koreatown, then gets shot, killed by her boyfriend 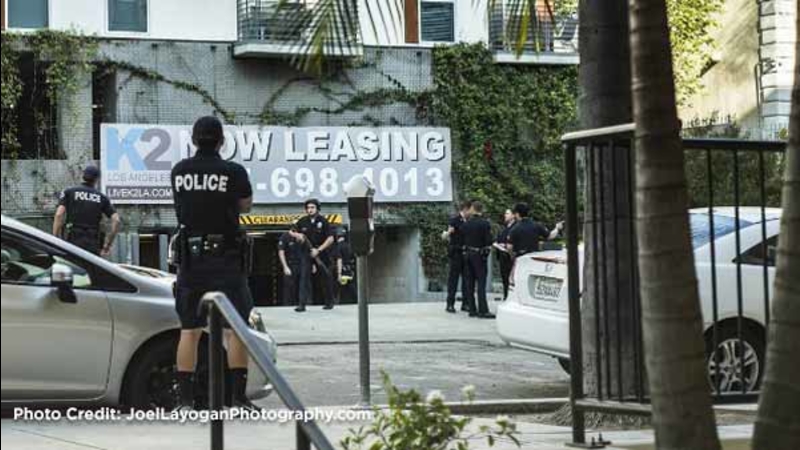 Man stabs woman in Koreatown, then gets shot, killed by bystander

KOREATOWN, LOS ANGELES (KABC) -- A stranger stabbed a woman in a secured underground parking garage in Koreatown, according to police. Then authorities said the woman's boyfriend shot and killed the attacker.

Los Angeles police responded to the 600 block of South Berendo Street at about 5:30 p.m. for an assault with a deadly weapon call.

Officials said a woman who was in a secured underground parking garage was attacked by a stranger, suffering a stab wound.

Police stated the man was hiding behind a car and waited for the woman before attacking her.

The woman's boyfriend then shot and killed the man, according to police.

Officials said the suspect was taken to the hospital where he died from his injuries.

Authorities said the boyfriend who shot the suspect was taken in for questioning.