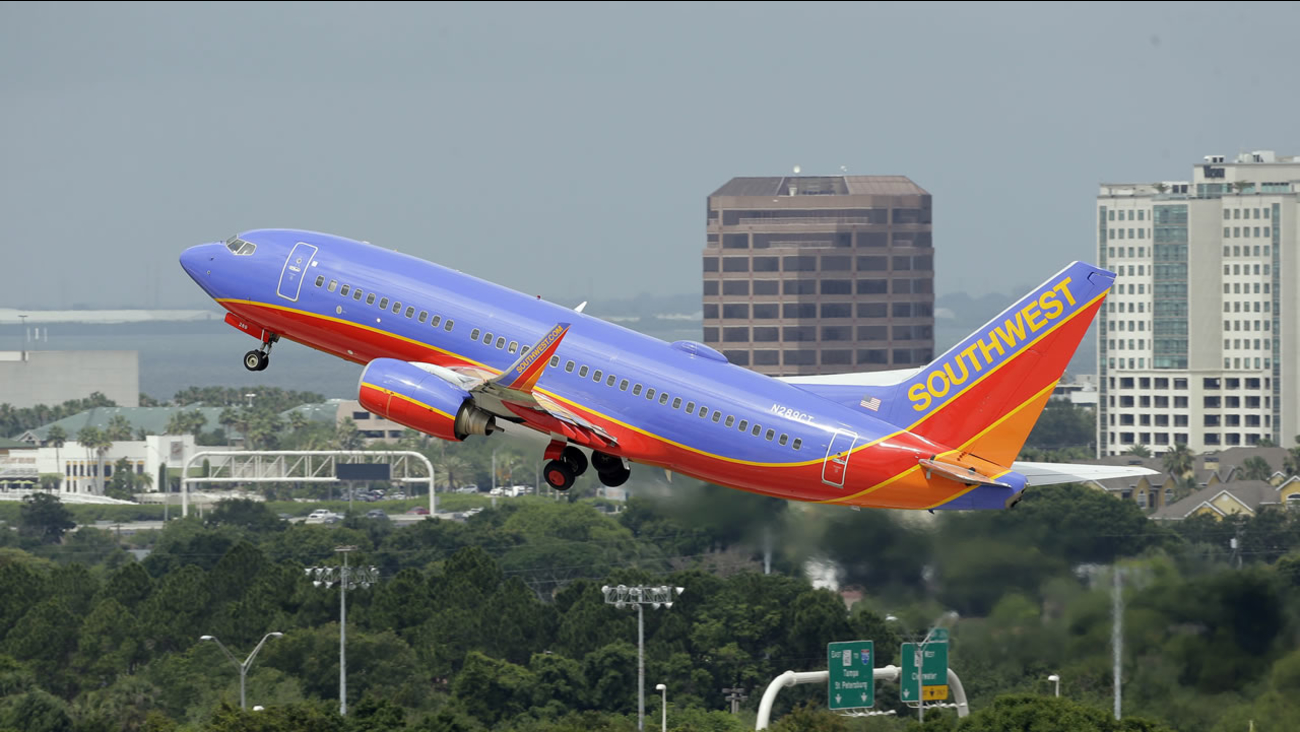 MULTNOMAH COUNTY, OR -- A man is suing Southwest Airlines for $49,000 after another passenger's piece of luggage fell on top of him.

Jerry Reinhardt filed the lawsuit this week in Multnomah County, Oregon for an accident that happened on Jan. 17, 2013, The Oregonian reports.

The lawsuit claims Reinhardt was already in his seat when another passenger tried to shove their suitcase into the overhead bin above his seat. When the flight attendant began to help the passenger with the piece of luggage, the bag fell on top of Reinhardt.

Reinhardt says the falling luggage gave him a compressed disc and strained the muscles in his back and neck. The injuries resulted in headaches, dizziness, nausea and decreased range in motion.

The suit blames the airline for allowing a piece of luggage on board that was too big for the overhead bins. It also claims the flight attendant wasn't properly trained in placing luggage in the bins.

The owner of the luggage is not named in the suit. Reinhardt isn't seeking damages from that person.