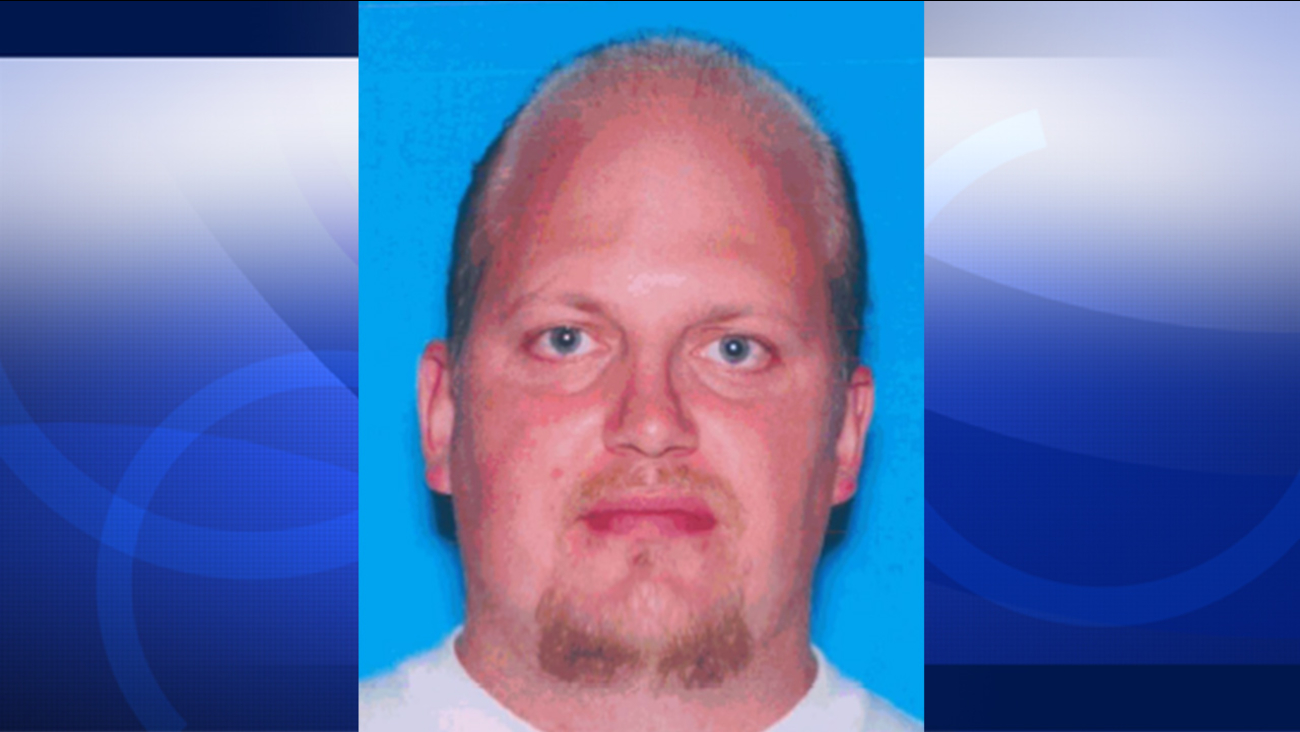 Jari Tapani Wayne, 34, is seen in this photo from the California Department of Motor Vehicles. Police say Wayne was fatally stabbed in Lake Balboa on Tuesday, Sept. 29, 2015.

LAKE BALBOA, LOS ANGELES (KABC) -- A man who told authorities he witnessed a stabbing that left a homeless man dead has been arrested on suspicion of murder, according to the Los Angeles Police Department.

"Initially, Valdez had come forward as our only witness to the stabbing that morning," explained Capt. Paul Vernon, commanding officer of the West Valley Patrol Division. "He gave us a story of seeing Wayne approach a car in the street, from which someone stabbed the man, but video from a nearby business later told a different story."

The video showed there appeared to be a confrontation between Valdez and Wayne, and then the suspect stabbed the victim, police said.

After he was stabbed, authorities said Wayne made it to the sidewalk in front of a liquor store, where some people came to his aid and called 911. The victim was transported to an area hospital, where he later died.

Officers identified Valdez from the video as a local gang member known as "Monster," according to the LAPD. Detectives also learned the two men knew each other and had prior confrontations.

Valdez was booked into jail. He was being held on $1 million bail.

Anyone with more information about this case was asked to contact Det. James Fillmore of the West Valley Homicide Unit at (818) 374-7707.
Related topics:
lake balboalos angelesarrestmurderattacklapdhomelessman killedstabbing
Copyright © 2020 KABC-TV. All Rights Reserved.
RELATED