KABC
By Sid Garcia
SOUTH EL MONTE, Calif. (KABC) -- The man who lost a $1 million Powerball ticket he bought at a Rosemead supermarket says he plans to keep playing the lottery.

Hung Nguyen bought the winning ticket six months ago. His ticket matched all the numbers except the Powerball number.

When no one came forward to claim the prize, California Lottery officials released surveillance video.

Nguyen's boss saw him on the news and told him he had won.

"The owner mentioned it to him and he thought that the owner was joking around with him," a translator for Nguyen said.

But the father of a 5-month-old baby and a mechanic in South El Monte couldn't claim his $1,098,624 prize because he lost the ticket. The money was transferred to public schools in California.

Nguyen says he's sad for the missed opportunity, but he's hoping lightning will strike twice. And if it does, he'll have his ticket. 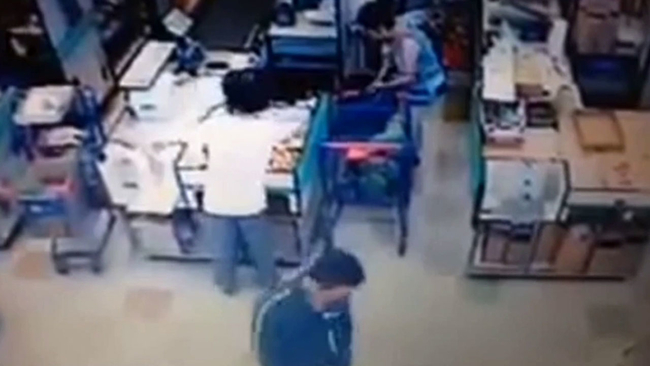