Man with knife shot by LAPD officers after traffic stop 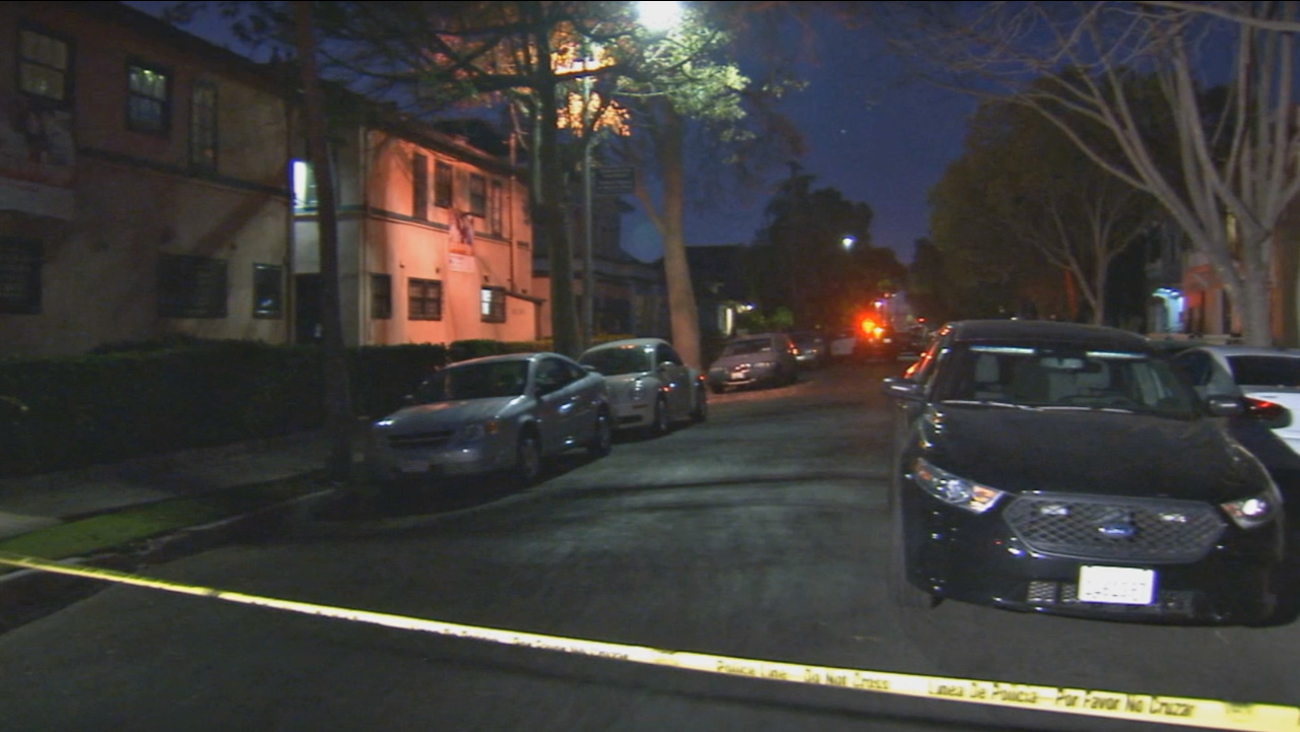 Police tape blocks off the scene of an officer-involved shooting near Magnolia Avenue and 27th Street in North University Park on Tuesday, Oct. 27, 2015.

Police stopped the male suspect at Magnolia Avenue and 27th Street around 4:45 p.m.

An altercation ensued between the man and two officers. The suspect pulled out a knife, and the officers opened fire, hitting the man, according to the LAPD.

The suspect was transported to a hospital and was last listed in critical condition. He was only identified as being in his 30s.