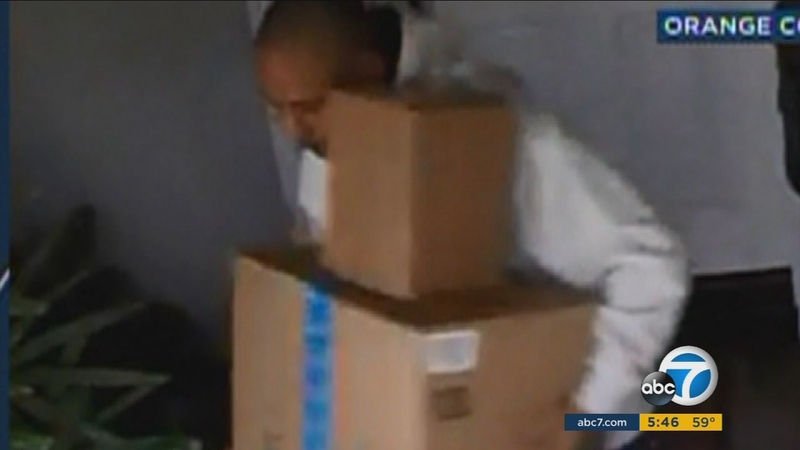 The video is from Nov. 24 and was released Wednesday in the hopes of the public providing help. In the footage, a man and woman stop their car and another camera captures the man taking packages from the front porch of the home.

The U.S. Postal Service said more than 590 million packages were delivered last year, which was a 10 percent increase from 2014. The service also said it received nearly 97,000 complaints about stolen mail.

Authorities said most packages are stolen during the day, when people are working, and they recommend having those items delivered when you're home or have a neighbor watch them.

If anyone recognizes the couple, police urge people to call OC Crime Stoppers at (855) TIP-OCCS.