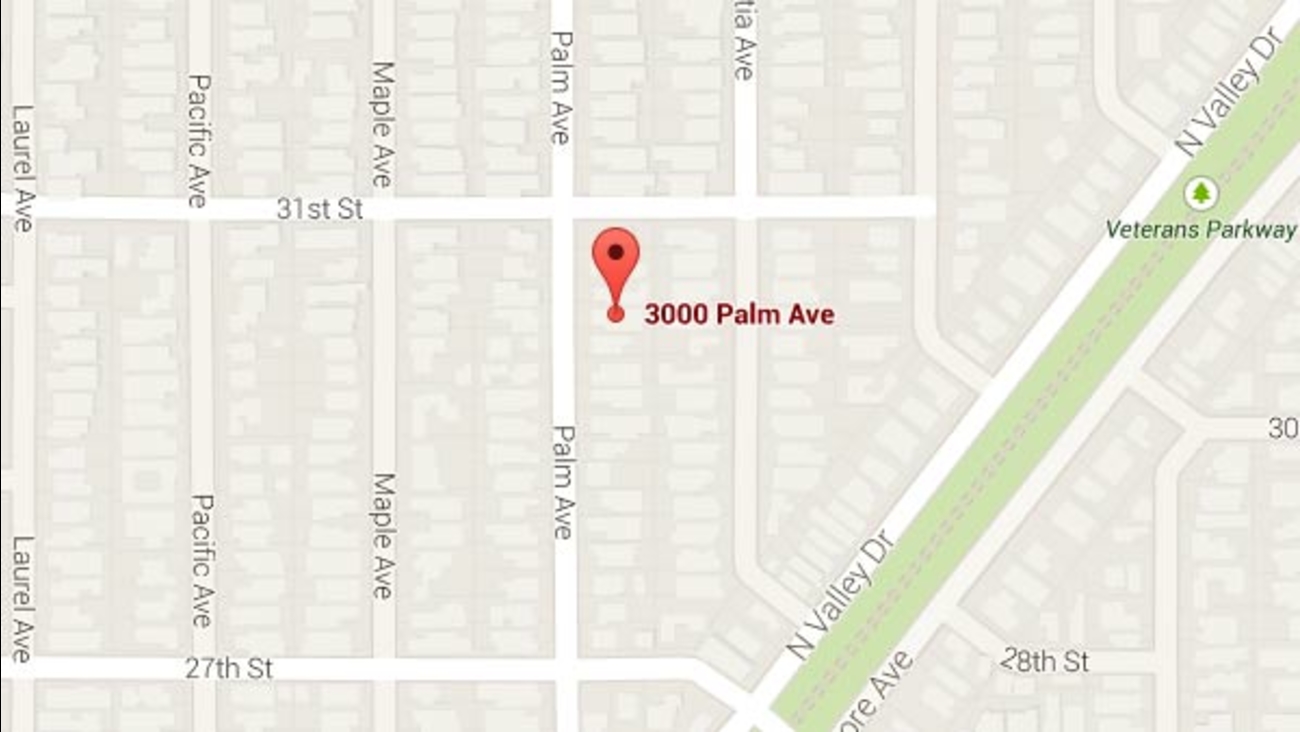 Manhattan Beach Police received a report of a burglary in progress on the 3000 block of Palm Avenue at about 8:30 p.m. Sunday when a local resident saw suspicious activity near a parked vehicle.

The resident saw a male and female near the parked vehicle as its alarm went off. The resident got in his car and followed the male suspect through the neighborhood, but lost sight of the female, police said.

An El Segundo police officer driving in the area found the male suspect. The female suspect was located shortly thereafter.

The two suspects were found to have stolen property belonging to several Manhattan Beach residents in their possession.

The two suspects, identified as Celvin Rudolfo Monterroso, 22, from Lawndale and Jessica June Diaz, 18, of Hawthorne, were arrested for petty theft, receiving stolen property and possession of burglary tools.